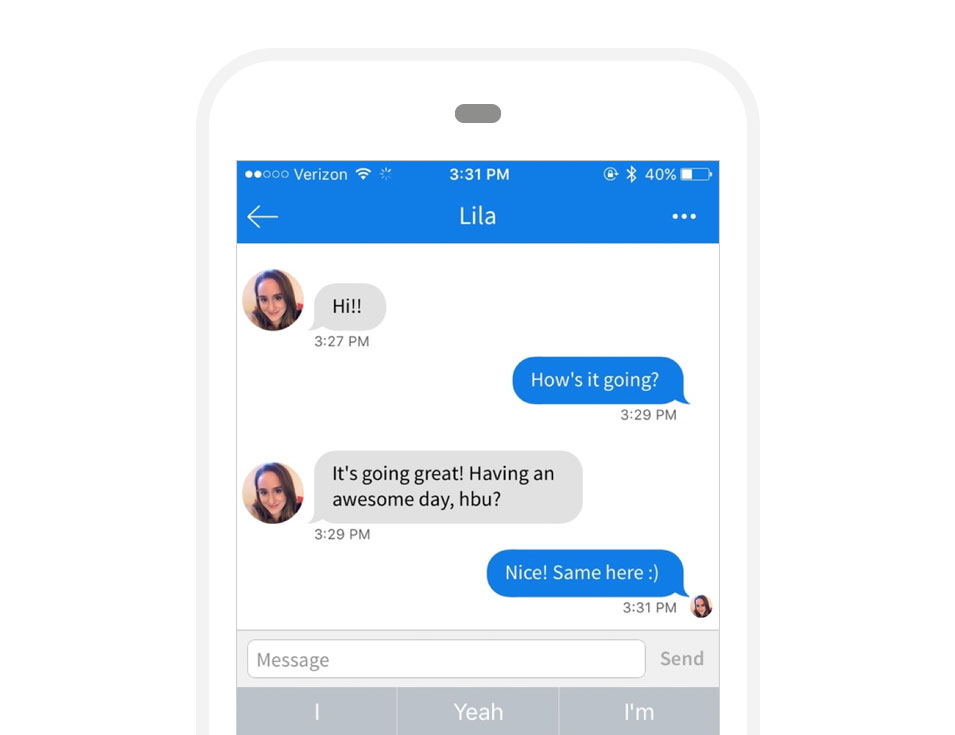 The dating app is looking to “dramatically improve its application performance and smoothly scale operations” as it targets further international growth.

A press release states that Coffee Meets Bagel’s existing “Cassandra” system had scaling issues, and the app experienced outages as a result.

“Redis Enterprise’s auto-scaling capabilities have eliminated days of manual effort previously required. In addition, we’ve had no problem achieving 99.99% uptime, and with the implementation of Redis on Flash, we’ve saved upwards of 40% for the year, without sacrificing latency.”

“Supporting personalization, data ingest and data persistence at massive scale while maintaining low latency and high availability is difficult for most databases. Redis Enterprise is uniquely suited to serve such complex needs.”