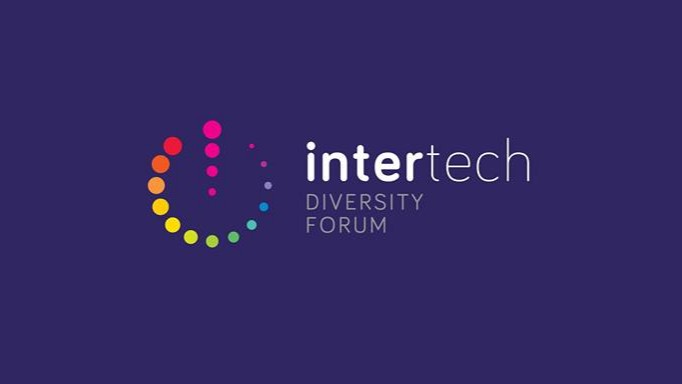 Intertech Diversity Forum, a professional network for LGBTQ+ people working in the UK technology sector, is hosting a discussion tonight titled ‘The Future of Dating Apps’ at Mozilla Festival 2018.

Approximately 150 people are expected to attend the event, which is scheduled to begin at 6:30pm at The Royal Society of Arts in London.

The panel will explore how internet issues impact gender and sexuality, and a range of topics relating to LGBTQ+ online dating.

When the two-and-a-half hour discussion finishes, networking and conversations with members of Intertech will continue over drinks.

On the panel will be Norman Shamas, Sara Walsh and Rob Curtis.

We’re so excited to see you all this evening for our annual event with @mozillafestival at their #MozFest house. We’ll be joined by the lovely @StonewallSara, @Squadsocialteam and @NormanShamas all providing their insight into the future of LGBT+ dating apps… pic.twitter.com/Z59f02JuaE

Shamas is a self-professed “Queer Rabble Rouser” and works in digital security to protect users on dating apps.

Walsh is a client account manager at Stonewall, an organisation that works to unite and empower LGBTQ+ individuals all over the world.

Finally, Curtis was the former Managing Director at Gaydar and has since founded Squad Social, an up-and-coming community platform for the LGBTQ+ community to connect in a platonic way.

He also spoke at the GDI London Dating Conference about the links between LGBTQ+ dating apps and mental health.

After the event has concluded, GDI will post a coverage article to highlight some of the key points made during the evening.

GDI’s October Editorial gave an overview of how sexual racism has become an issue on modern dating platforms and how companies like Grindr and Jack’d are trying to combat it.