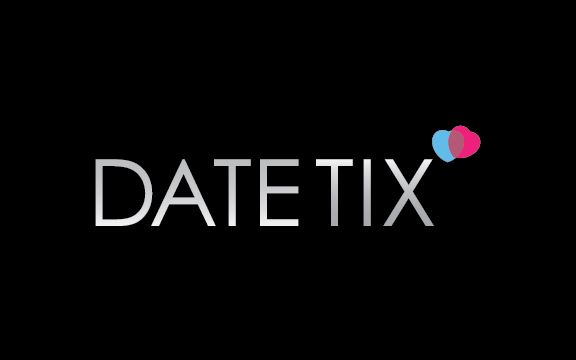 On-demand dating app DateTix has just announced the launch of its Android platform, ahead of its original scheduled launch date.

The location-based app – which help users meet new people in person for dating, relationships or platonic purposes – in now available to download from the Google Play Store in its native city of Hong Kong.

The arrival of its Android app follows closely behind the February launch of its iOS version.

Commenting on its latest launch, DateTix founder and CEO, Michael Ye said: “The launch of the Android app marks a significant step forward for DateTix Group as we seek to build critical mass for our on-demand dating platform. “We are delighted to have launched our Android app in Hong Kong ahead of schedule, and look forward to growing the number of meaningful connections that we facilitate for our users.”

The early launch of its Android app allows DateTix to capitalise on the huge opportunity for growth the Android platform presents.

Android currently has 1.4bn monthly active users worldwide and a global market five times larger than that of the iOS platform.

And with both its iOS and Android app, DateTix now addresses more than 90% of potential smartphone users in Hong Kong, helping to push both its future growth in the city, and expansion into new markets.

Ye added: “The launch of the Android app is expected to substantially increase the number of users of the DateTix platform.

“In conjunction with continued traction in the iOS app, expansion into Singapore and China, and new partnership initiatives, DateTix Group is very well positioned for significant user growth.

“Since the DateTix acquisition, the group has been very methodical in rolling out the business model and delivering on its plans.

“With major platform development complete, and apps launched for Android and iOS in Hong Kong, we look forward to now building scale in the platform and creating localised network effects in Hong Kong initially, and then expanding geographically to other major cities around the world.” DateTix works by putting users in touch with others at nearby establishments, offering them a curated list of venues they can choose for their dates.

These suggestions largely include popular and romantic restaurants and bars around Hong Kong.

To use the app’s key features, such as the ability to host and apply to upcoming dates taking place, users must own “date tickets” — the brand’s version of an in-app currency.

According to DateTix, its Android app shares the same interface and core functionality of its iOS version, in order to maintain a consistent user experience across both platforms.

Download the app for Android here, and iOS here.