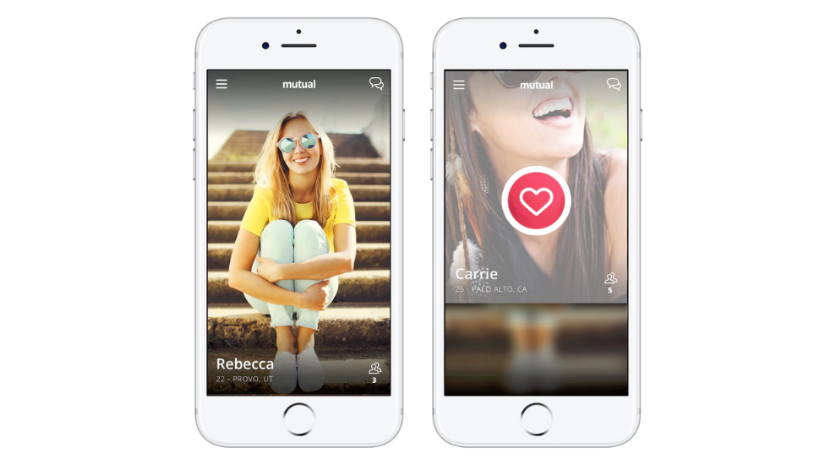 A dating app for single Mormons has launched a Kickstarter campaign to help raise funds to build an Android version of the app.

Called Mutual, the app works using a swipe-based matching system, singles swiping up for yes and down for no, and if two people mutually like each other, they are notified and can start chatting.

Mutual offers additional features such as a “relationship readiness meter” that lets singles share what kind of relationship they are looking for, a way to tag interests to their profile and the option to browse through mutual Facebook friends.

The dating product also lets singles state their “mission location”, if they are currently abroad working as a missionary for the Church of Jesus Christ of Latter-day Saints. Mutual explains more on Kickstarter: “After graduating from Brigham Young University and moving out of Utah, Cooper Boice realised that meeting and dating people with the same values and beliefs was harder than it should be.

“So he and a few tech-minded friends put their heads together and built Mutual—the dating app for LDS singles, designed to make it easy to find, connect with, and date other Mormons, no matter where you are in the world.”

So far, Mutual has accumulated a user base of “tens of thousands” of Mormon singles with its iOS app, and the company is now looking to launch an Android version with the help of its Kickstarter campaign.

To encourage investors, the app is also offering a series of rewards for those who fund the project.