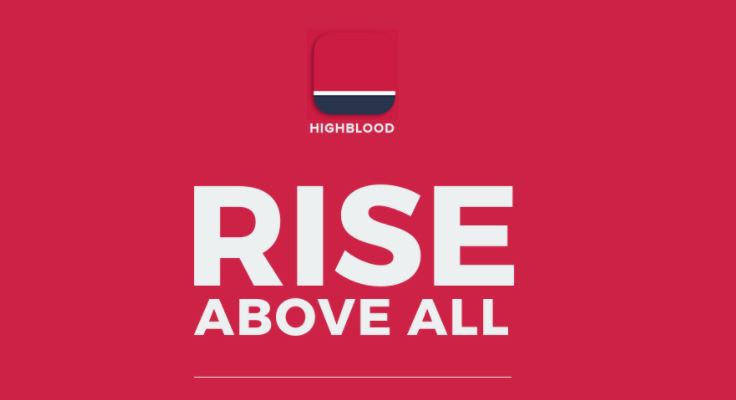 A selective Asian dating app called HighBlood that caused controversy earlier this year with a racist Facebook advert has now been admitted to the App Store.

The promotional Facebook message said: “Dating App? No bangles, no maids, no uglies, no fakes/bots, no escorts. Just. Pure. Quality. Like you.”

The word “bangles” is a derogatory term for Bangladeshi workers in Singapore.

After many people criticised the advert as bigoted and racist, HighBlood co-founder and CEO Herbert Eng apologised in a Facebook post, saying: “I’m sorry if the viral post we did back in March offended anyone. I humbly apologize to you sincerely.

“I wanted HighBlood to be a bold brand unafraid to speak about the reality of things, to unseat political correctness where it made unfairness and falsehoods triumph over the Truth of things.

“But I was too mischievous with how I communicated. Once again, I humbly apologize if you had taken offense at our post. HighBlood is not racist or discriminatory against any race or profession.”

And despite being initially rejected from the App Store, the dating service, which filters users based on information like income, profession and prestige schools, is now available on the store.

Users can also take photos of documents, such as income tax or bank statements, to verify their credentials.

Founder Eng told CNBC the app has so far received 547 sign-ups, and is currently funded entirely by him and his co-founder.

Read more here and find out more about HighBlood here.