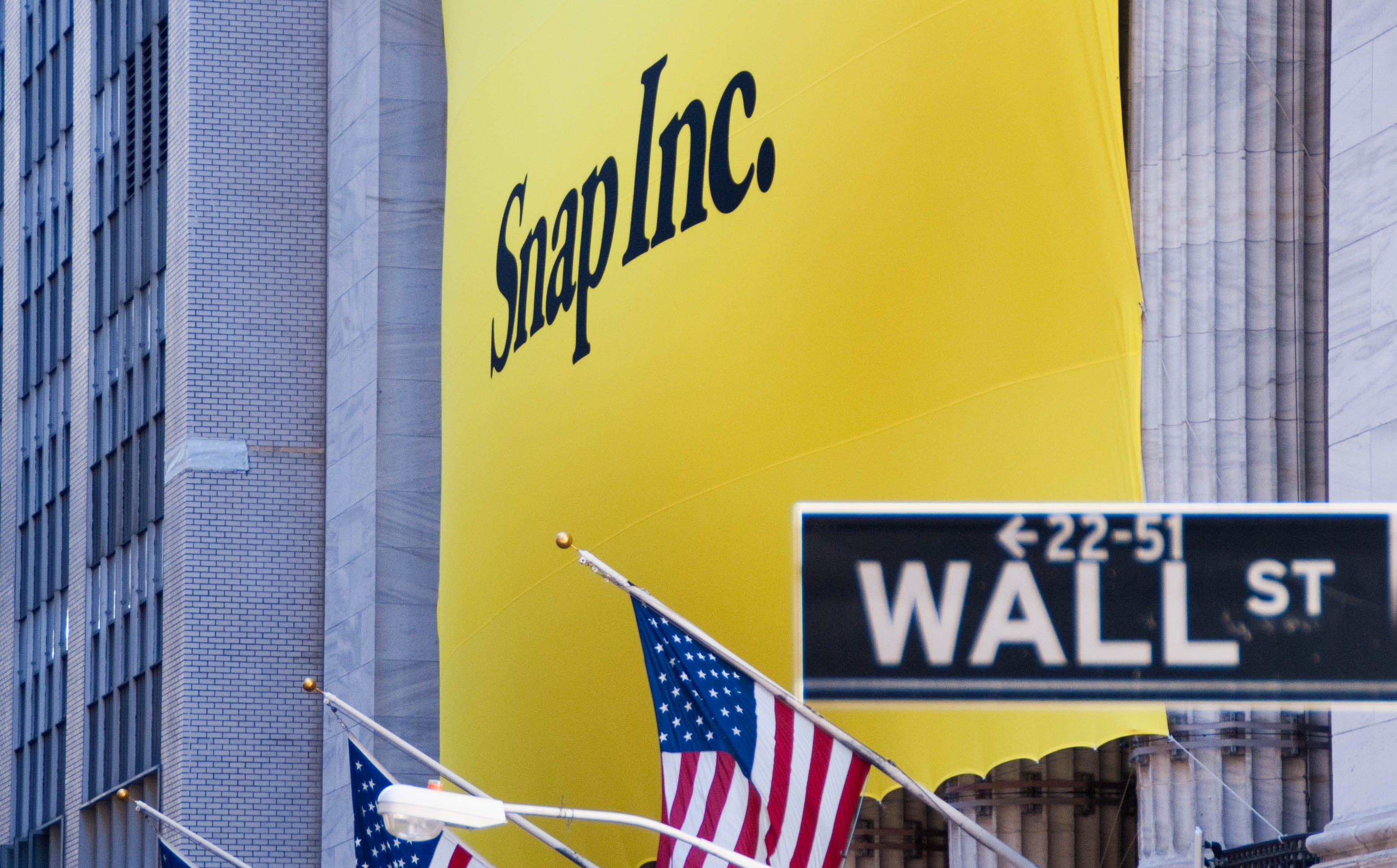 Dating brands in the UK have reportedly spent 12 times as much on Snapchat advertisements in Q3 as was the case in Q1.

Meetic ran a promotion on the platform alongside this year’s royal wedding, and the activation helped to drive a 28% rise in app downloads on the day (versus a normal Saturday).

One new dating app, Meetville, saw 90% of its February downloads come in via Snapchat.

Yan Pronin, founder of dating platform Hily, said to Verdict: “Snapchat is an amazing user acquisition channel for us. Not only does it help advertisers promote products and acquire highly engaged users, but also lets developers like Hily integrate some of Snapchat’s best features across the platform.

“It’s been incredible to unlock the sign-ups potential by integrating Snapchat login kit that we knew was there all along! Right now, Snapchat continues to reach and exceed our expectations and we are ready to experiment with all of their new features in order to give our users even better and smoother user experience.”

Snapchat has collaborated with Tinder this year, most notably on the introduction of Bitmoji to singles’ profiles.

The innovative technology and camera company is struggling, however, having lost over 70% of its value since February. CEO Evan Spiegel sold 1,495,200 shares for $9.6 million last week.

CNBC’s Jim Cramer says the cost of day-to-day operations is very high at Snapchat, and this is causing the company cash flow problems. He advises against buying stock despite the low valuation, because the trends do not seem to indicate any improvement on the horizon.