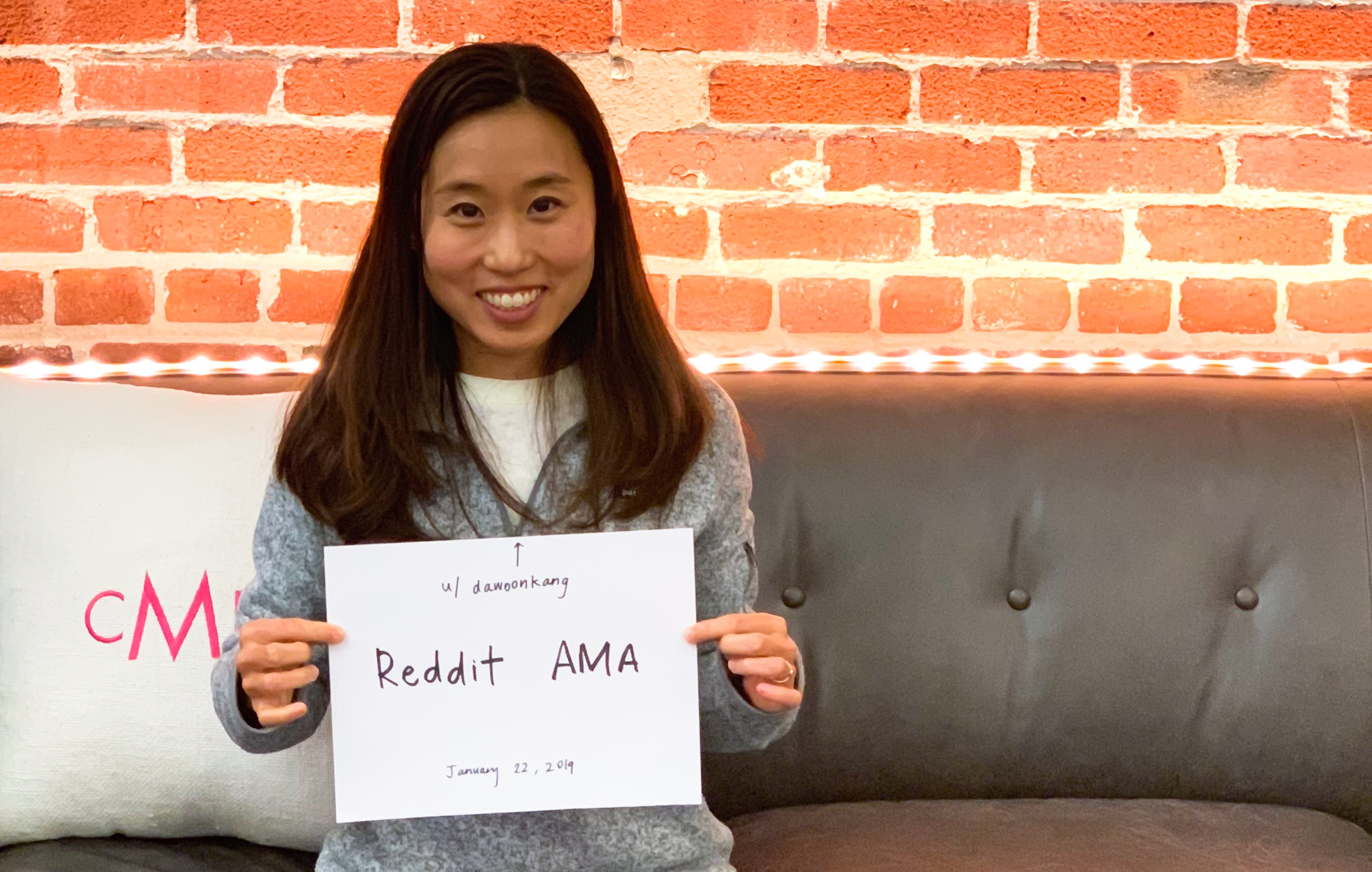 Co-Founder and -CEO of Coffee Meets Bagel Dawoon Kang hosted an Ask Me Anything Session on Reddit last week.

The entrepreneur went live on r/IamA on Tuesday 22nd January, tackling topics such as user safety, tips for conversation starters, and activity statistics.

Profile length is revealed to correlate with dating app success – Kang says it is one of the only factors that seemed to determine the success of individual singles. Another was replying to opening messages promptly.

CMB looks to provide quality over quantity, she added. Endless swiping may make users feel like they are wasting time on an app.

On the platform’s “Discover” section, Kang says the feature should help users to connect with people they may not have considered otherwise. One user said it was like the “cherry on top”, as they still received their daily algorithmic recommendations.

The name “Coffee Meets Bagel” is explained to be a homage to New York, where the app was founded.

In December, the co-founders released a profile-focused redesign. The new logo weaves the letters C and B together to form a heart.