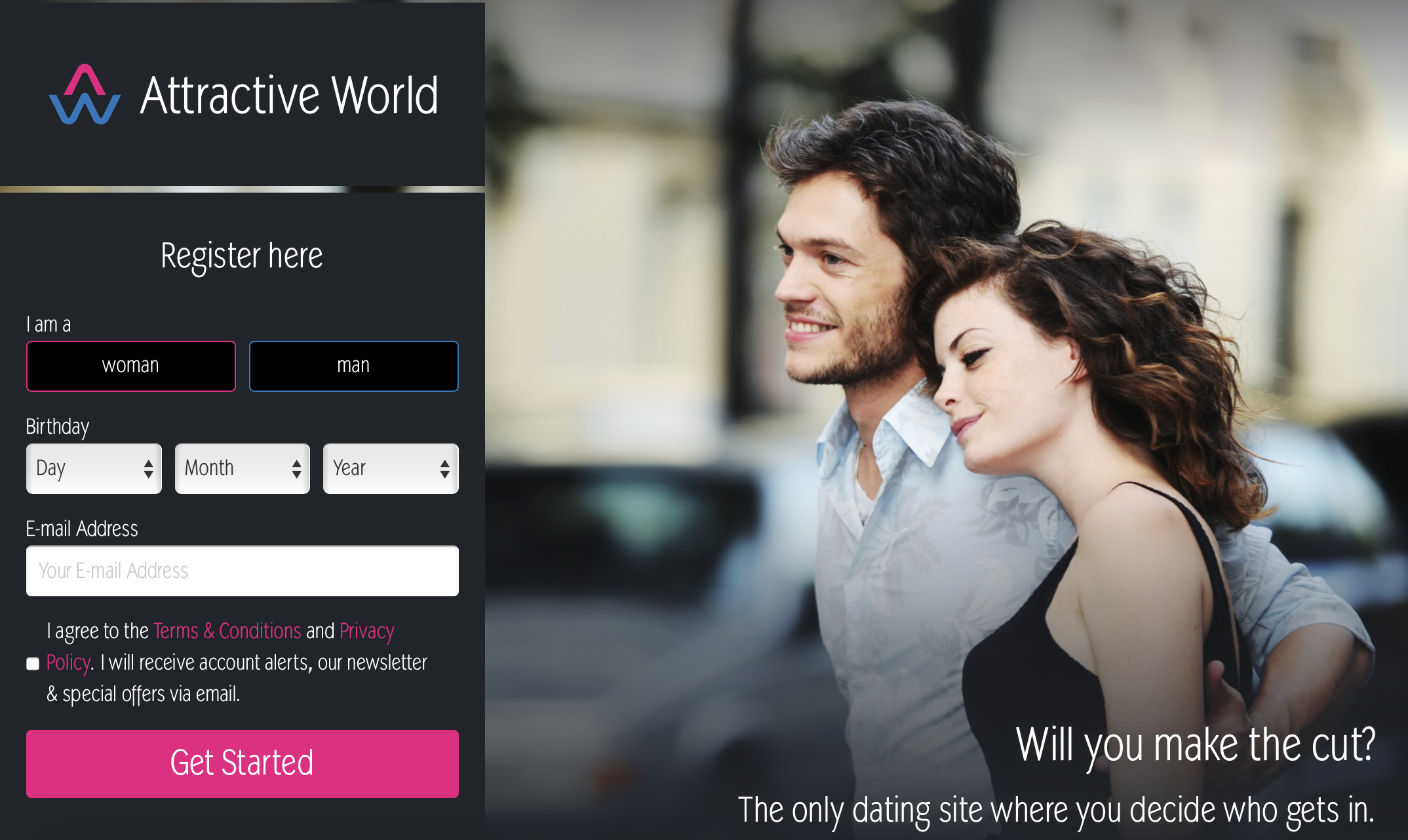 After launching in 2007 and being acquired by EliteSingles last year, Attractive World is making its first foray outside of Europe.

The exclusive dating platform today announced it is launching in Australia and New Zealand, having already soft-launched in the countries.

The site is aimed at people over 25 “looking for an alternative to casual dating”, and employs a strict membership policy.

Current members of Attractive World decide who gains access to the dating site, and if you get admitted, you then also get the power to decide who joins the site by voting for or against new applicants.

According to EliteSingles, on average, three in 10 make it through the selection process to gain access to Attractive World.

Jeronimo Folgueira, CEO of Attractive World said: “The online dating industry is constantly growing. However, there is a serious lack of options for young Australians when it comes to finding a genuine relationship.

“Attractive World gives its users the chance to find the most interesting, like-minded singles wherever they are. The scrutinous selection process only lets the crème de la crème through, providing the perfect meeting space for Aussies to get to know people with the same goal.”

In terms of payment, if you are admitted, then browsing the site is free, but to message and view more profile pictures you must pay a premium subscription fee.