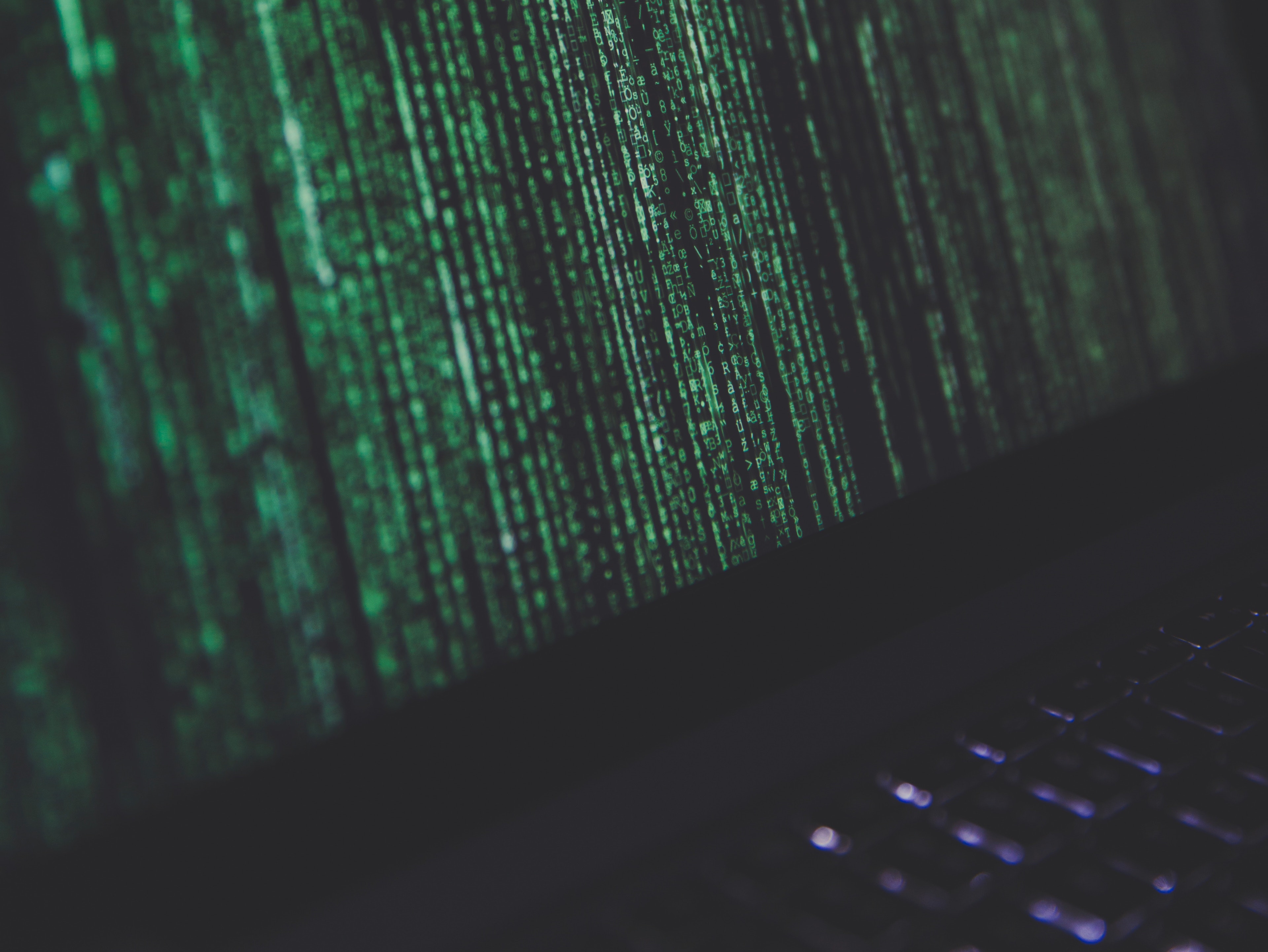 A new cybercrime investigation claims that cyber con artists are defrauding Britons out of at least £34m a year by exploiting the increased popularity of online dating platforms.

The news is part of a recent investigation by the i and Johnston Press, who earlier in the week said there was a “tidal wave” of unreported online fraud happening in Britain.

And now the same investigation has revealed that romance fraud across the UK has risen by over a fifth this year.

This has resulted in over 3,100 victims losing an average of £11,000, according to figures obtained by the investigation from Action Fraud.

According to the investigation, the average age of dating fraud victims is 49.

The reported cases also show that the victims affected are 61% women, and 39% male.

Detective Chief Inspector Andrew Fyfe, head of crime at the National Fraud Intelligence Bureau, told Johnston Press Investigations: “People who are taken in by romance fraud are usually the most vulnerable and badly affected victims of fraud.

“Many of these people are lonely and desperate for romance and companionship, only to find themselves completely fleeced. Some of them are strung along and wooed for a year or more by someone who is effectively grooming them.

“It does not matter what profession you are in or what stage of life you are at, you can become a victim of dating fraud.”

The UK trade industry body, the Online Dating Association (ODA), said it is working closely with the police to prevent such cybercriminals, by providing information and warning signs to the users that could be affected.

Offering advice to online daters, the ODA said: “Sudden declarations of love may sound nice but other motives could be there. Use common sense and don’t be afraid to speak to a friend to get a second opinion.

“Some scammers will look to gain your sympathy with emotional stories of ill relatives or financial difficulties or urgent job opportunities and travel needs.

“Any request for money at any point should ring an alarm bell; however sad, urgent, compelling or heart-wrenching the story.”