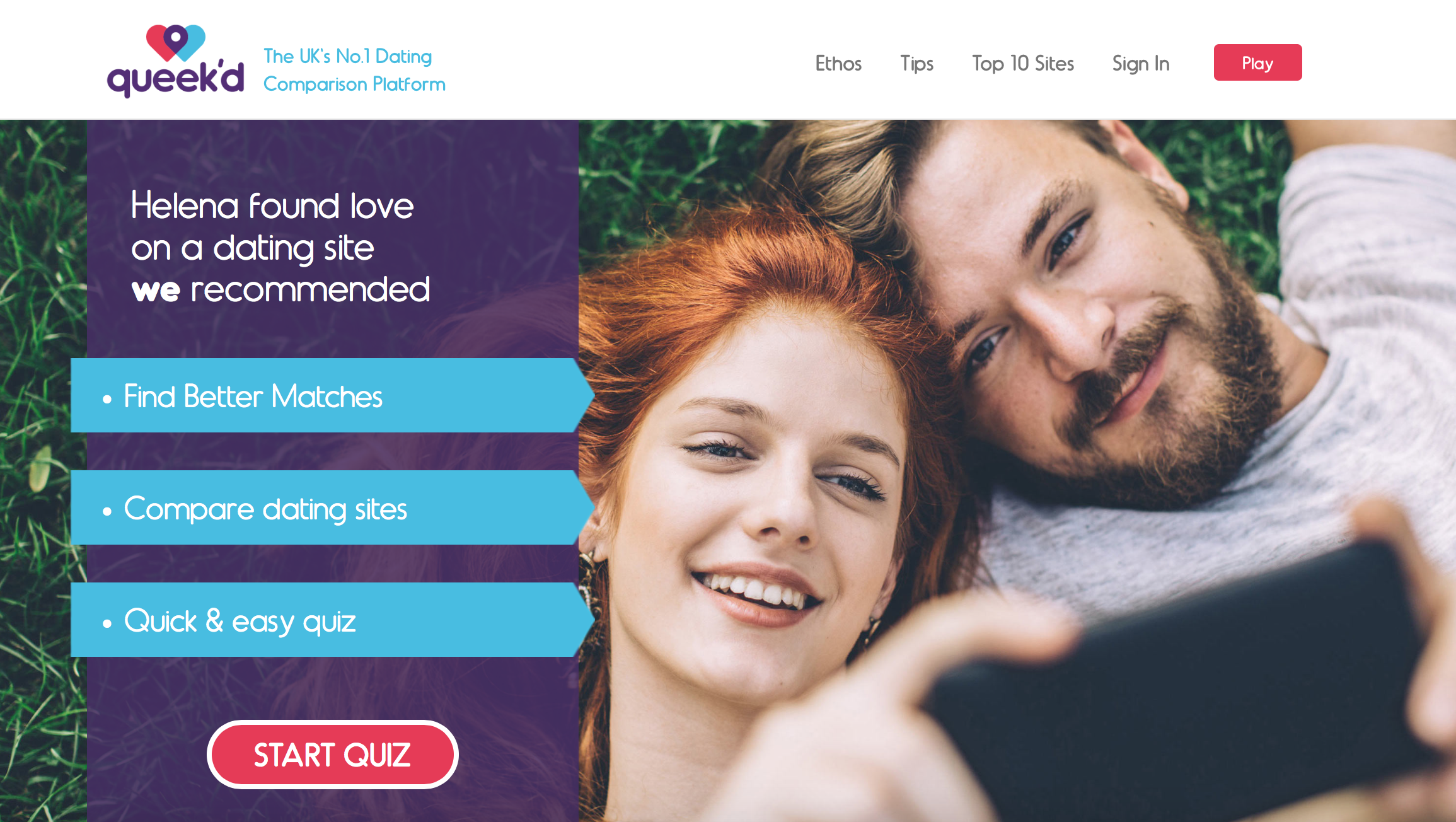 The online dating directory and comparison platform Queek’d has announced it is shutting its doors.

The founder of the Manchester-based platform, Elisa McLean, has said Queek’d is making way for an “exciting and transformative business” that is coming later this year.

McLean and Queek’d raised £30,000 from Norwegian investor Ingvard Busengdal after McLean pitched her idea for the platform in 2016.

And after launching the new version in early 2016, the company partnered with dating brands like Cupid, Bumble, eHarmony, Match.com and Elite Singles, directing singles to the sites that best suited them.

But now, McLean told BusinessCloud that she will be closing the platform, saying the comparison site wasn’t “fulfilling” to her anymore.

McLean said: “I’ll remain within the dating industry but will be offering much more than a comparison service.

“My passion has always been to help people fall in love and although online dating works for some, for the majority of single people out there, it doesn’t work – something isn’t quite right.

“Directing people to dating apps via a comparison website isn’t fulfilling to me anymore, especially when people are going on lots of dates and still not meeting anyone.

“Tech would work if we were purely technical beings, but we’re not. After delving into the problems, a reoccurring root theme that I noticed was insecurity and emotional pain in most people.”

The Queek’d founder said her new service, which she hoped would be live in the autumn, would likely offer “some kind of ethical empowerment coaching on a mass scale.”