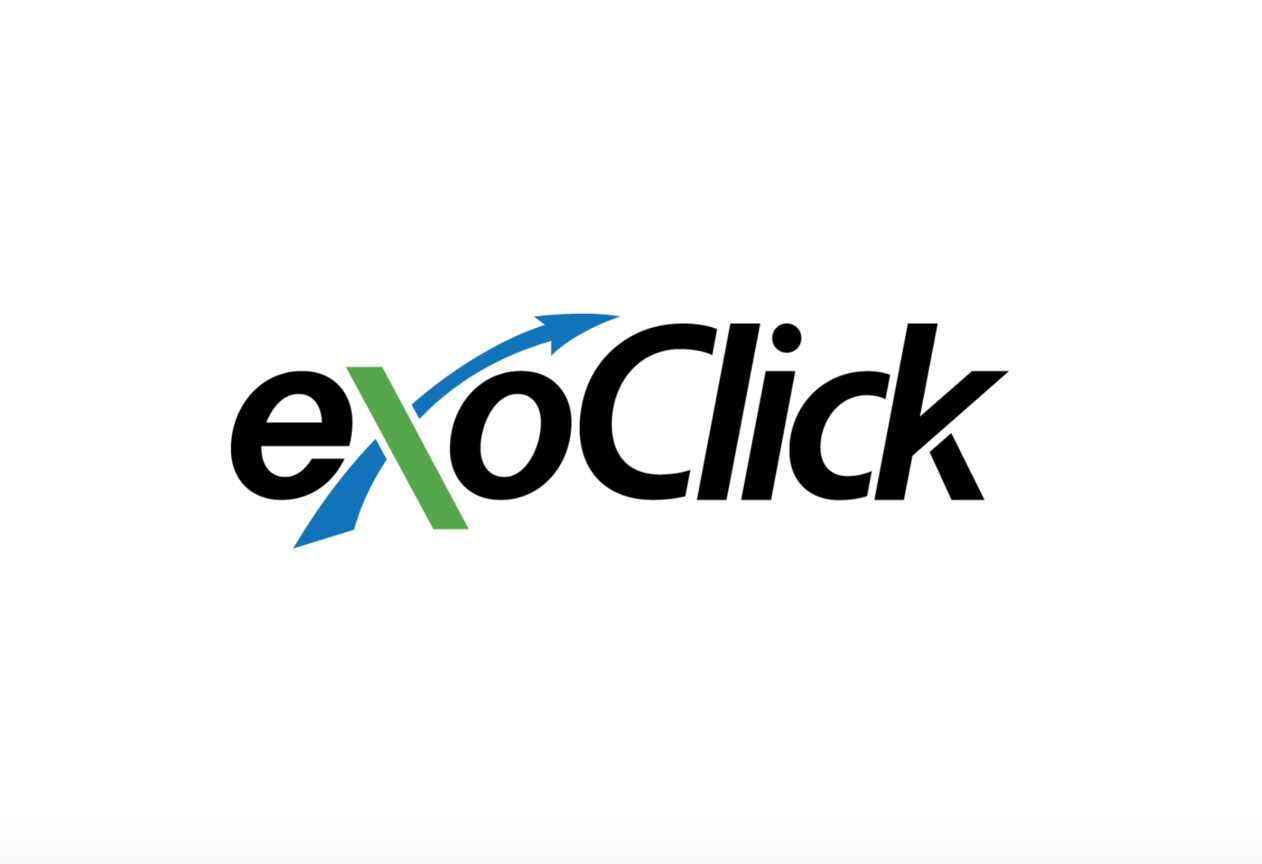 Yesterday, it was announced that ExoClick has introduced new features to its HTML5 video player – Fluid Player.

Fluid Player is a free open-source video player sponsored by the ad company.

The new features are designed to help publishers monetise the content on their sites.

Fluid Player now supports autoplay, multiple resolutions: (480p, 720p or 1080p), and it is now possible to embed a logo into any video played on the Fluid Player. ExoClick’s founder and CEO, Benjamin Fonze said: “Video players are the most important pieces of software within the online entertainment industry.

“Because the player is fully open source we spoke with the developer community asking them what new features they would find useful, so ExoClick has invested time and resources to make Fluid Player the most advanced, free HTML5 video player available.

“Developers can create new features and tools for Fluid Player and share them to the community on GitHub.”

Publishers can also customise Fluid Player to fit with the style of their sites.

The update comes after a number of releases made by ExoClick this year, having officially launched its membership area traffic business earlier this month, and a new ad exchange offering in August.

Fluid Player is free to use and can be downloaded here.