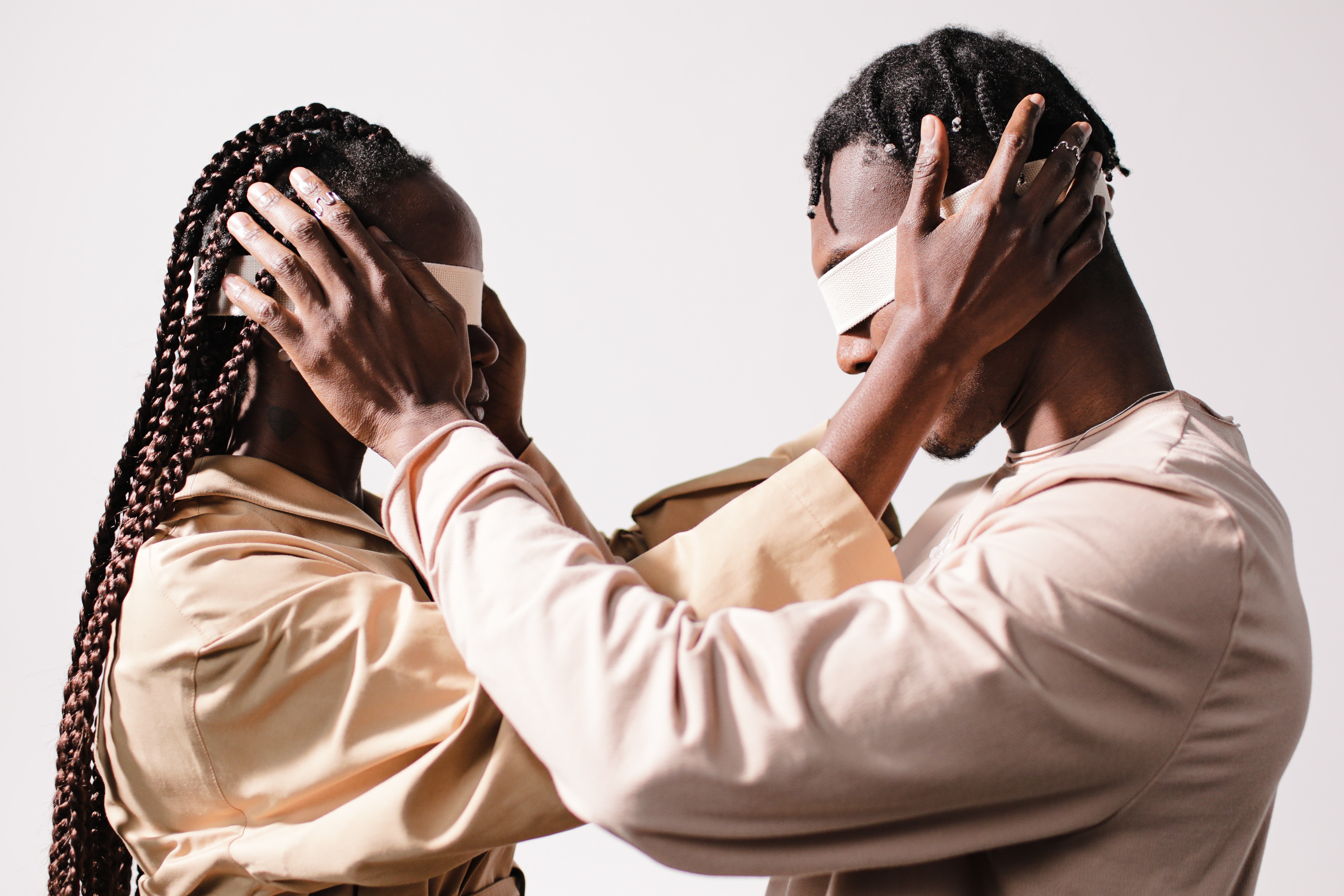 Swiping through endless photos has been a mainstay in modern online dating, but a new trend is taking a different approach. Increasingly, dating apps are developing blind dating features, letting users be guided by the spark rather than superficiality.

The Guardian spoke with dating app users and founders to see why online blind dating is getting new attention.

“A blind dating app seemed like a good idea because usually you think: ‘Oh, he’s really good-looking’ but then, when you start talking, the chat’s not that good. Not seeing what someone looks like, at least at first, gives it a bit of a twist – although I was nervous about the reveal”, she told The Guardian.

She tried Blindlee, which organises short blurred video calls between users who can then match. “We have seen there is a very high likelihood that people will continue chatting [via messages or video] because they’ve already had this ice-breaking moment”, explained Sacha Nasan, Blindlee’s co-founder.

Nasan explains that traditional dating apps encourages users to judge a book by its cover, and wanted users to put in more effort before the match rather than after.

The Guardian also spoke with S’More’s CEO, Adam Cohen-Aslatei. He explained how S’More obscures users’ photos until at least 15 messages have been sent back and forth.

He explained that this feature means “…you’re in a conversation which is much more intentional than you might find on other swipe apps – 70% of the conversations continue after photos have been revealed”.

Cohen-Aslatei identifies generational differences as a key factor in this trend.

“Generation Z can see good-looking people on pretty much any social platform, including TikTok and Snapchat, so they’re much more interested in content. It’s a trend that we’re seeing in the dating space, too: people want to engage with a user’s content before they want to see who the user is”, he shared.

Looking at the psychological side of online dating, expert Dr Kathrine Bejanyan told The Guardian “if the first thing you’re confronted with is someone’s physical appearance, before you know about their intellect, character, moral stance or values, then you can end up giving too much weight to it”.