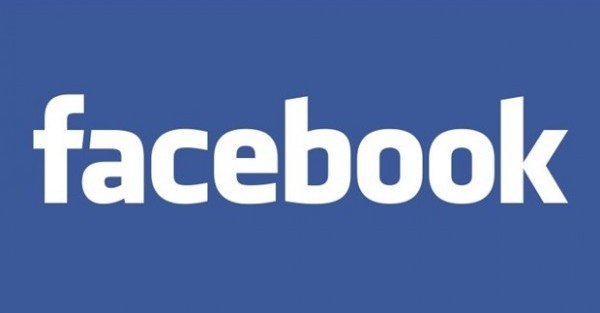 It has been announced that Facebook is developing an ‘unsend message’ feature, following the revelation that messages sent by executives have occasionally been removed from their recipients’ inboxes.


Mark Zuckerberg came under fire for deleting messages he had sent to other users – this feature is not available to the general population. The controversy came during an already tough period for Facebook as the Cambridge Analytica scandal continues to develop.

Facebook has claimed in a statement that the retractions were for corporate security but now, according to TechCrunch, Facebook is planning on launching a new “unsend” feature available to all users in the next few months.

Until the new feature has been released for everyone, Facebook has announced that it will not unsend or retract any more of Zuckerberg’s messages. Zuckerberg is now being make to look like a beta tester of the original feature, TechCrunch reports.

A Facebook spokesperson has released the following statement regarding the feature: “We have discussed this feature several times. And people using our secret message feature in the encrypted version of Messenger have the ability to set a timer — and have their messages automatically deleted. We will now be making a broader delete message feature available. This may take some time. And until this feature is ready, we will no longer be deleting any executives’ messages. We should have done this sooner — and we’re sorry that we did not.”

Facebook also provided TechCrunch with the following statement, giving reasons as to why the messages had disappeared: “After Sony Pictures’ emails were hacked in 2014 we made a number of changes to protect our executives’ communications. These included limiting the retention period for Mark’s messages in Messenger. We did so in full compliance with our legal obligations to preserve messages.”

Facebook Messenger has reportedly also told TechCrunch that the only possible way that the new feature could work is to offer an expiration timer which users would be able to set on messages. When the timer runs out, the message will disappear from both the users and recipients’ inboxes. Facebook already offers a “Secret” encrypted messages feature which offers a timer – but users have to launch a separate message feature in order to use this.

It has not been announced whether the new feature would be applied to old messages sent before the launch or whether it will only be for new messages sent afterwards.