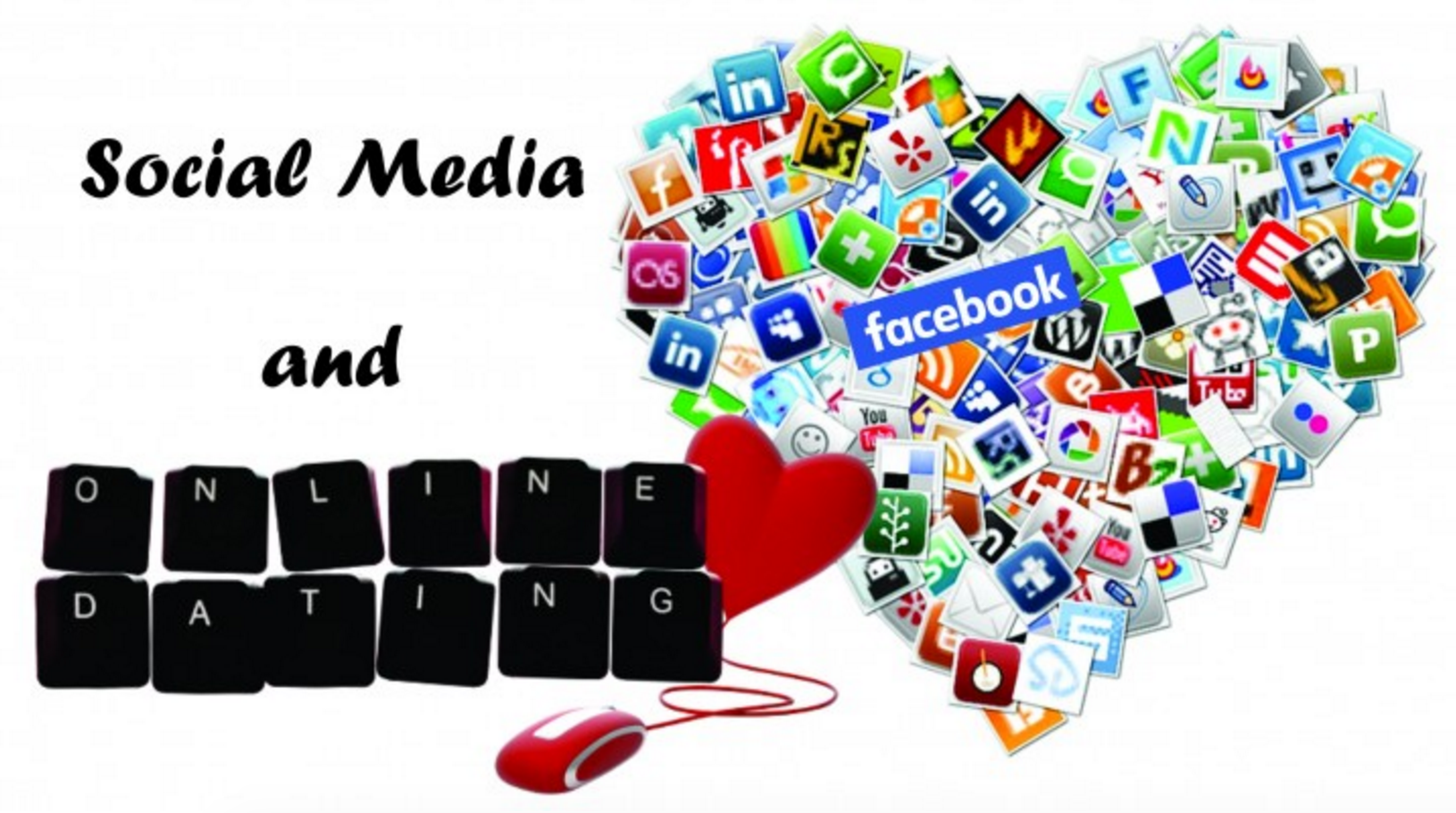 The use of online dating services is becoming increasingly prevalent and accepted throughout Nigeria, a new national poll has found.

On Tuesday, NOIPolls released the results of its latest public opinion poll, which was carried out to further understand the opinion and perceptions of Nigerians regarding social media and online dating.

The poll – which surveyed 1,000 randomly selected Nigerians – revealed some interesting insights into the country’s attitudes towards online dating, finding that 90% of Nigerians feel that there is an emergence of online dating within the country.

The poll also found that 30% of this group confirmed that they either know someone who uses online dating, or engage in it themselves, with 53% believing that it is a good way to meet people.

Online dating in Nigeria is seemingly most popular in the country’s central southern region, as 46% of respondents in the area said they use online dating or know someone else who does.

According to the company, respondents in this category were predominantly aged between 18 and 35-years-old, which proved the assumption that online dating in Nigeria is more common among people in this age bracket.

And while the act of looking for love online is becoming more popular in the country, the platforms on which it is carried out are slightly unusual.

Despite the vast amount of online dating platforms now available, the poll confirmed that in Nigeria, 72% of the dating takes place on social network Facebook. Surprisingly, this is followed by messaging app WhatsApp (15%) and social networking app 2go (8%), with Badoo accounting for just 5% of the country’s dating activity.

In 2015, 93m Nigerians surfed the internet through their phones, with 44% of them using it to browse social networking sites.

In terms of age group, all respondents aged 61 and above favoured Facebook, due to the “increasing cases of online related marriages”, with 19% of respondents between 18 and 25 preferring 2go, because of its unique features for students.

Find out more about the poll here.