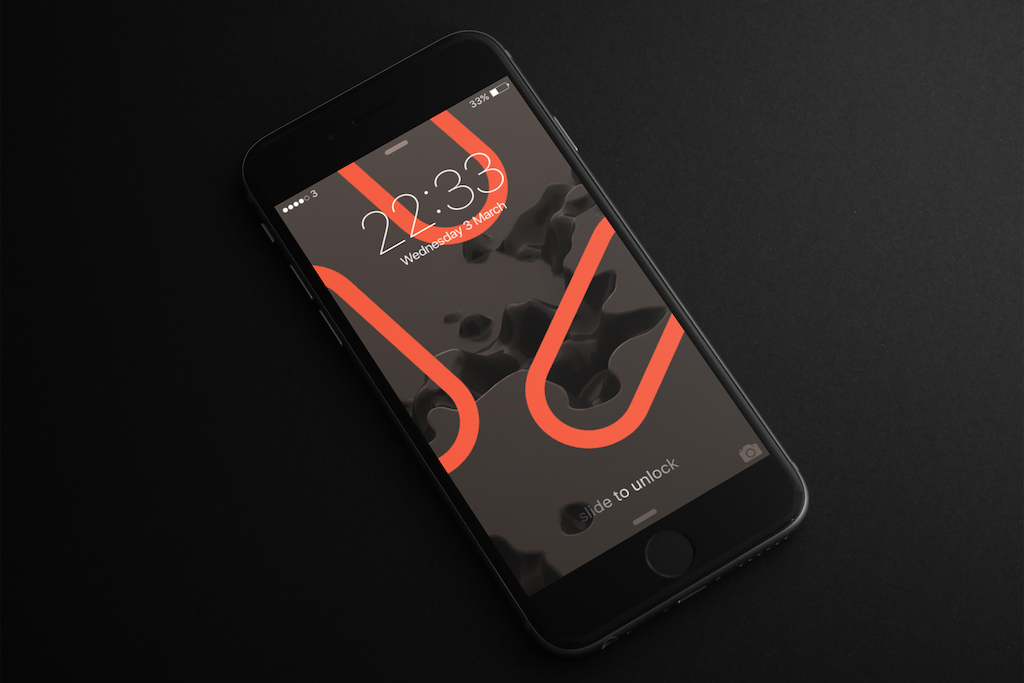 The dating startup’s Slack bot was created to connect colleagues together using the workplace communication platform.

But after the controversial tool was picked up by media outlets around the world, including being (briefly) added to The Washington Post newsroom’s Slack channel, the bot has now been rejected by Slack.

Feeld founder Dimo Trifonov told The Atlantic he received feedback about the bot from Slack via email, which said:

“[Slack] will remove Apps that we consider to be inappropriate for use in the workplace or that negatively impact the user experience on Slack.”

This is quoted from Slack’s API developer policy, which says the company “reserves the right to remove or refuse any app that contains content that we believe violates the letter or spirit of these guidelines.”

In response to Slack’s rejection, Trifonov told the Atlantic: “I could not see how it violates any of their rules. I work with my partner and from time to time we hug, kiss, and cuddle in working hours, and we thought that in 99.99 percent of companies such behavior is simply impossible.

“At the same time it felt so recharging, and actually impacted our productivity in a positive way. We felt so sad that people cannot see the workplace the same way we do.”

After an admin had downloaded the bot to the platform, Feeld’s bot would let users connect with employees by @mentioning them on Slack, and if that person mentioned them back, the bot would notify them and they could start chatting.

On Twitter last week, Trifonov said the bot had been installed by 150 companies and 250 matches had been made.

@feeldCo bot was installed in over 150 companies and already made 250 matches between colleagues. pic.twitter.com/hWxKqyxf9s

In its manifesto on the new launch, Feeld wrote that “the workplace often introduces us to like-minded humans”, and while “having feelings for them is natural and amazing”, the startup was keen to stress “common sense” rules around initiating contact.

Read more about the product here.