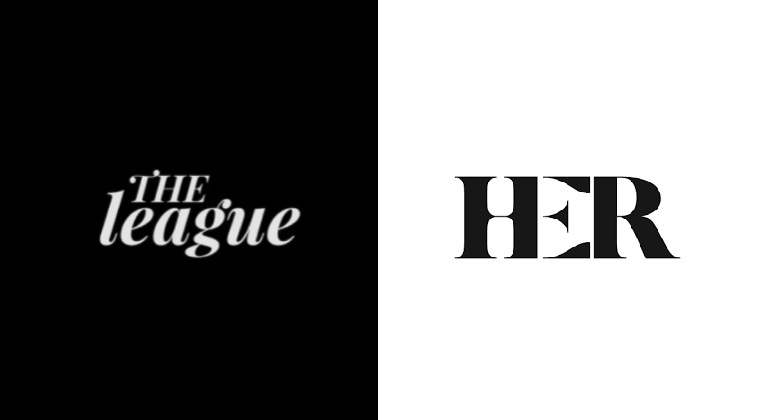 GDI LA will take place at the stunning Shutters Hotel, Santa Monica on Thursday the 14th of June 2018.

Today, GDI is delighted to announce the first two companies speaking at our event, and to put the first tickets up on sale!

The LinkedIn integrated  “Harvard of dating apps” has had a barnstorming twelve months, opening in several cities across the US and refining its premium image with monochrome profiles. It’s the dating app that “doesn’t play games” according to Forbes, and it’s “the one for ambitious workaholics” according to The Times. GDI is excited to welcome The League to our Los Angeles event.

GDI is set to announce more speakers in the coming days and weeks. Keep an eye out on globaldatinginsights.com and our Twitter, Facebook, LinkedIn and Instagram pages for further announcements!