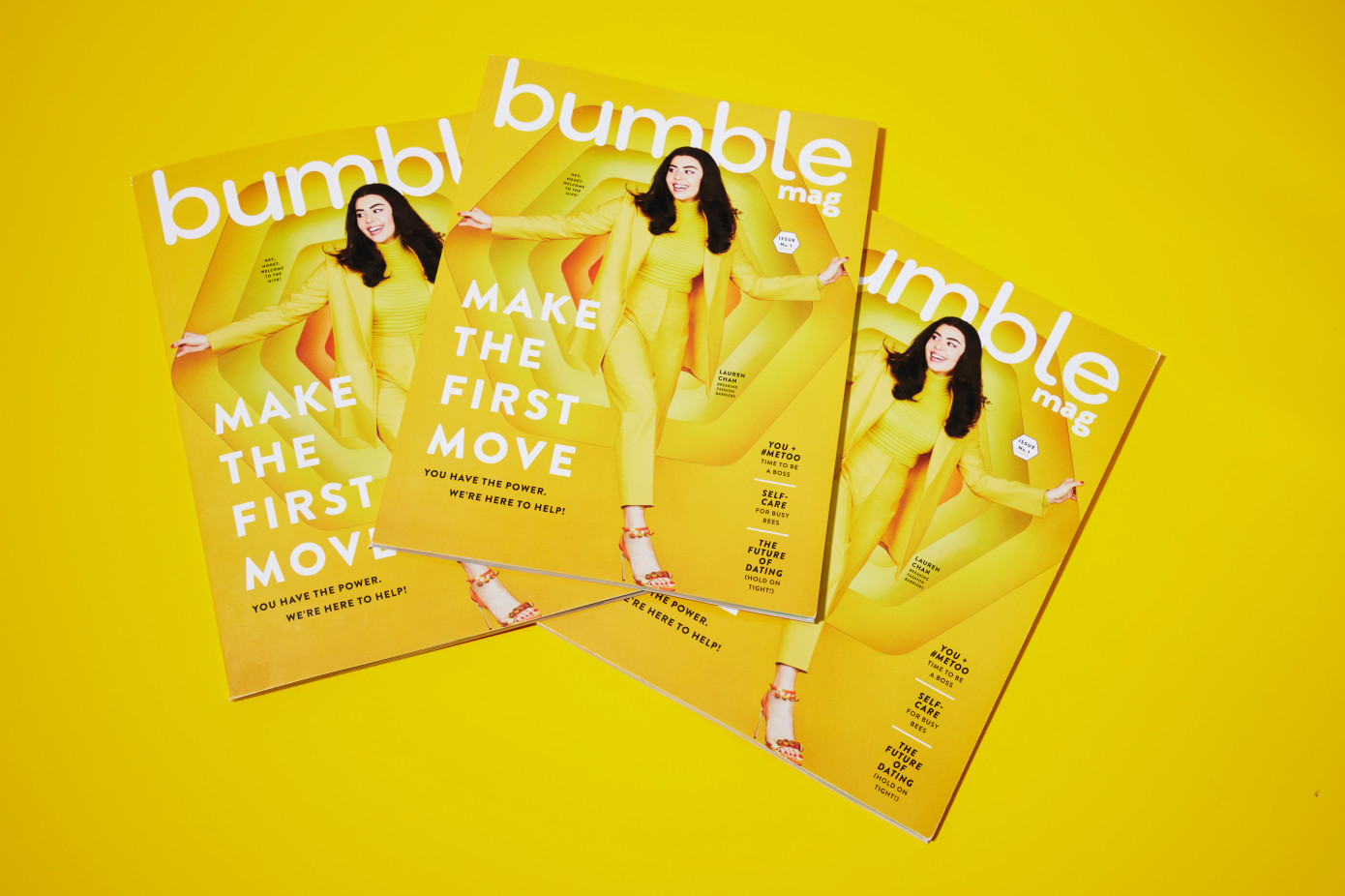 The sixth annual installment of the catalogue honours the 100 female entrepreneurs, executives and entertainers in the US who have made steps towards breaking the glass ceiling with their successes.

The Bumble founder and CEO has almost doubled her valuation in the past 12 months and was believed to be worth $575 million as of 11th September.

This rise is largely due to Blackstone Group’s $3 billion takeover of the MagicLab portfolio in November. Wolfe Herd was consequently appointed CEO of the dating company, which was later rebranded as ‘Bumble’ in an attempt to unify its overall mission.

Bumble is reportedly targeting an initial public offering in the region of $6 billion to $8 billion for early next year.

For the third year in a row, co-founder of roofing contractor ABC Supply Diane Hendricks topped the list with a net worth of $8 billion. Zoom’s Chief Financial Officer Kelly Steckelberg appeared for the first time, after shares in the video conferencing software quintupled after the rise in working from home.