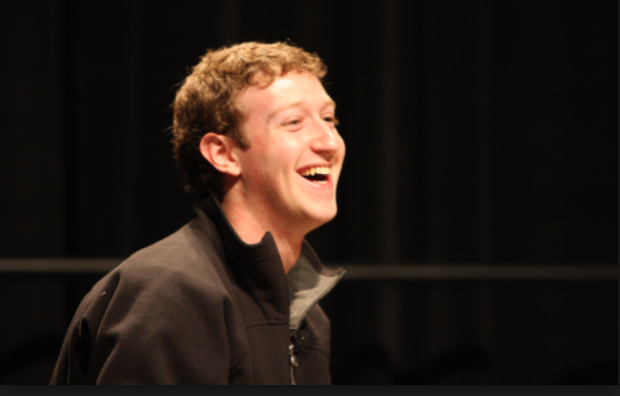 In the article, he lists three main issues that he believes will lead the service to collapse. They are 1) the decision not to launch a separate app, 2) a poor history of (direct) monetisation, and 3) Facebook thinking ‘too small’.

The first, the incorporation of Facebook Dating into the main Facebook app, is a multifaceted error according to Shafrir.

The Facebook-using demographic leans slightly older than dating apps’ core user base, and younger populations are abandoning the platform in droves. Tinder and Bumble users are unlikely to leave those platforms for a Facebook-oriented service.

There is also an issue of ‘context’ – users see Facebook as a space to connect with their families, close friends and acquaintances. Similarly, for example, they see LinkedIn as a space for professional connection. Introducing flirting and dating into either environment would be a huge ask, and not providing a separate app makes the challenge even greater.

Facebook will also struggle to promote its core app through Instagram or WhatsApp, whereas it could conceivably promote a standalone app without making users double-take in the same way.

Virality and marketing are another issue with integrating the dating features into the core product, the article argues: “ ‘Check out this hot dating app called Facebook,’ said no one since 2004. A great dating app should have a natural buzz to it.”

Turning to monetisation, Shafrir makes the case that Facebook does not have payment features (such as ‘a la carte’ Tinder features) in its ‘DNA’. It will likely try to make Dating an ad-based platform, missing huge opportunities for Match Group-esque growth.

Lastly, he says that Facebook is thinking ‘too small’ with its Dating feature. The piece reads: “Here’s a small back of the envelope calculation: if Facebook gets just 10% of its user base, that is, 200 million users to use this service, and if it is able to extract an average revenue per user of $2 a month — that would generate $4.8 billion of incremental revenues.”

This would be complemented by low acquisition and marketing costs, and could massively boost Zuckerberg’s EBITDA.