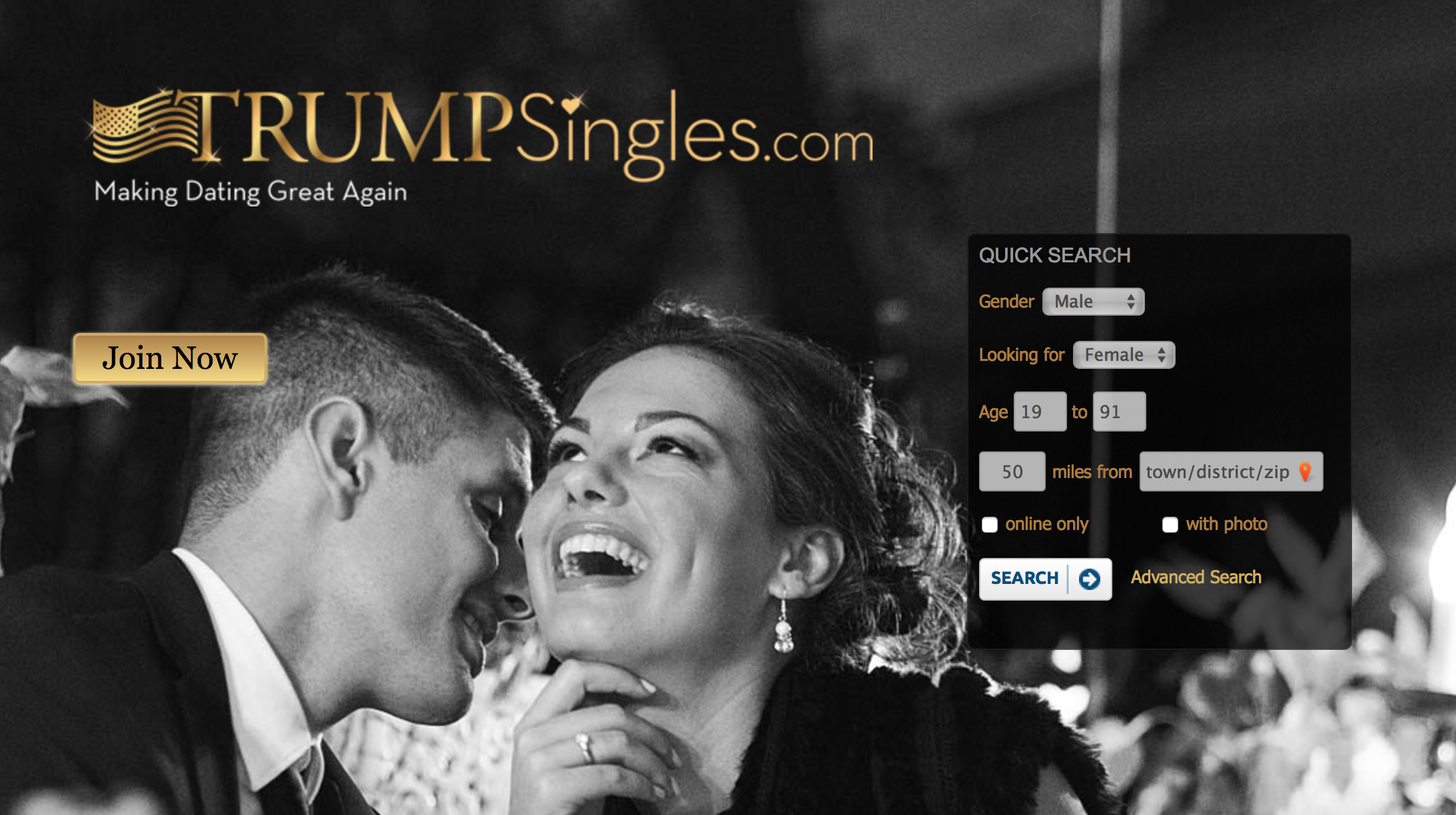 A new reality TV series is coming from the creator of dating site TrumpSingles.com.

The CEO of the dating site, which strives to “make dating great again”, has teamed up with LA-based production company Boxx Communications for the forthcoming series.

According to the Hollywood Reporter, who confirmed the show with TrumpSingles CEO David Goss, the series will be a “competitive reality dating series with politics as its centrepiece”.

Goss said: “We are excited with the new development of making a show to showcase the polarity of the dating world with today’s divisiveness and see if people with opposing views can have a loving and meaningful relationship.”

David Goss launched TrumpSingles.com in May 2016 and the site now has over 37,500 active users.

The show is still in the very early stages of development, and doesn’t have a title, network or cable partner.

Boxx Communications was founded by Mark Walker in 2009, and is an LA-based production company that specialises in “HD Wireless Video Transmission, ENG/EFP equipment rentals, video production, play-outs and crews.”