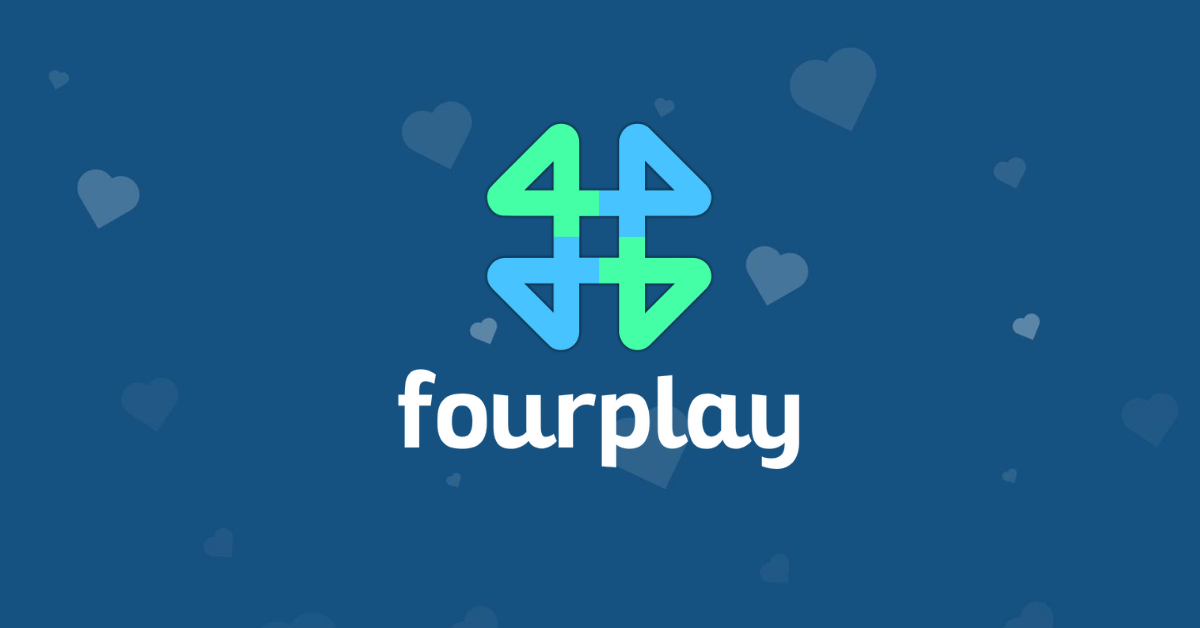 Fourplay, the app that helps build romantic connections through double-dates, is expanding to Pennsylvania State University, the alma mater of its founders.

The app is currently only available in New York City, but plans to launch at Penn State in mid-October. Asked why the university was the target of expansion, co-founder Danielle Dietzek explained “The vision has always been to create that safer, more social experience for college students who have suffered the dangers of dating apps”.

As former students of the university, Fourplay is expanding there as a way to give back to the Penn State community, said co-founder Julie Griggs. The expansion will see Griggs and Dietzek visit the campus and its local bars on a promotional tour.

The app is also looking to bolster its team by enlisting the help of students, who can become community ambassadors to help with promotion of the platform.

“We’re open to giving students the opportunity to get involved in a professional development way. We’re happy to involve students who are looking for experience,” Dietzek told Onward State.

The Fourplay app lets users create ‘teams’ together, who can then go on dates and meet new people. “We really want it to be a safer way for singles to meet. We know people want to go to the fraternities or apartment parties, but we want them to do it with a friend,” Griggs said.