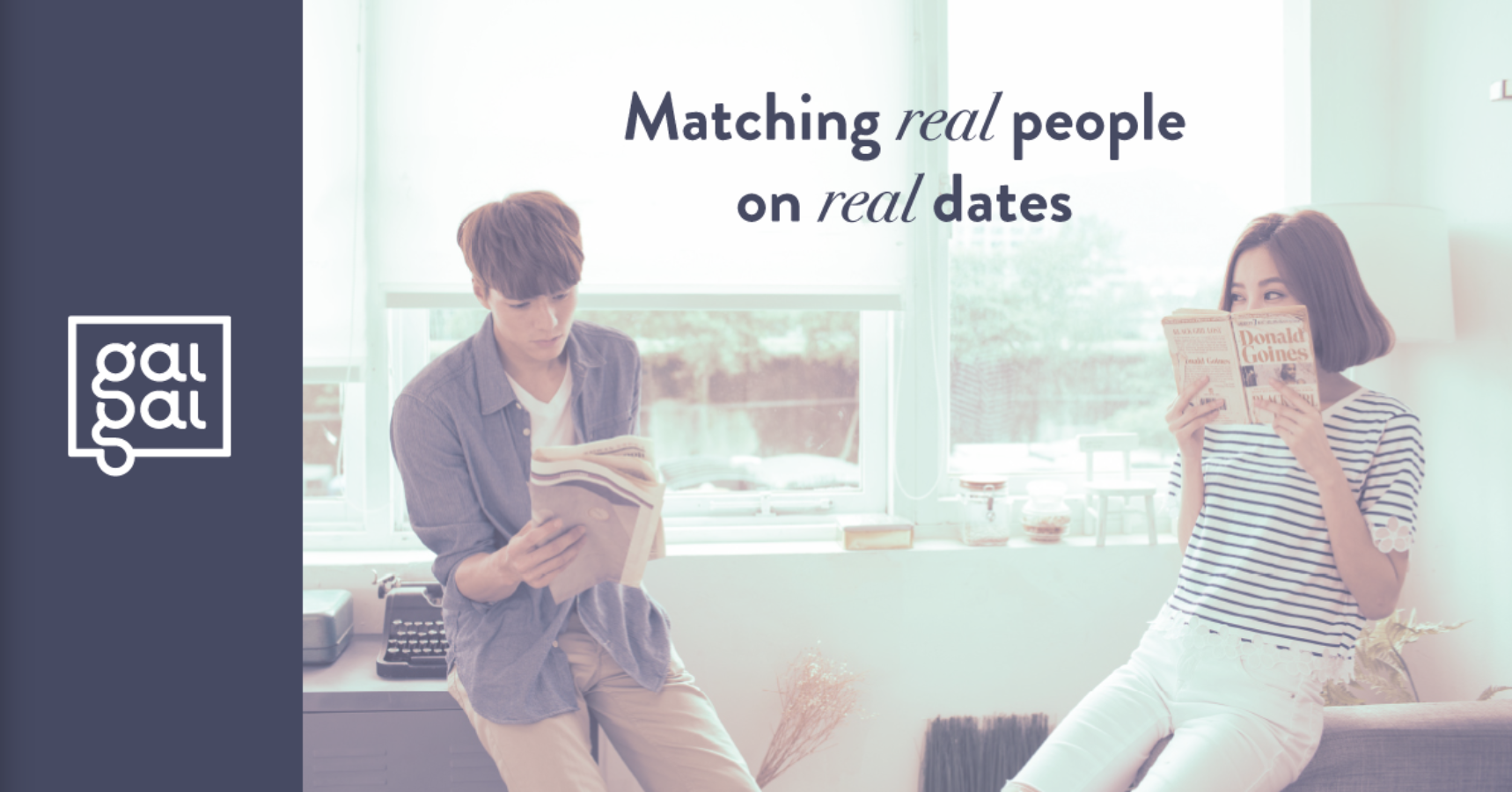 The event, held at Adventure Cove Waterpark (ACW) in Singapore, is in celebration of Singles’ Day, which falls on 11th November.

In a press release, GaiGai said it will be “the first time in Singapore that a singles’ party is held at a waterpark and there will be carnival games as well as contests conducted to win lucky draw prizes.”

GaiGai said it is expecting between 300-500 attendees at the event.

Speaking about the event, GaiGai’s Country Lead Jada Seet said: “Every two to three months, GaiGai will host a singles mega party to provide a bigger platform for singles to network and get connected in a fun-filled evening.

“Big and fun parties give attendees more match options. We have seen good turnout for our mega parties on Valentine’s Day in February and a themed masquerade party in July.

“With Singles’ Day being our 100th dating event for the year, it is no exception and we want GaiGai to celebrate singlehood with the singles out there by bringing fun through organizing quality events.”

GaiGai was established in 2015 and has over 25,000 users on its database, the company arranging an average of 500 dates every month.

In September, the CEO of GaiGai, Alex Tam, spoke at our GDI London Conference 2017 – read our roundup here, and watch video highlights below.