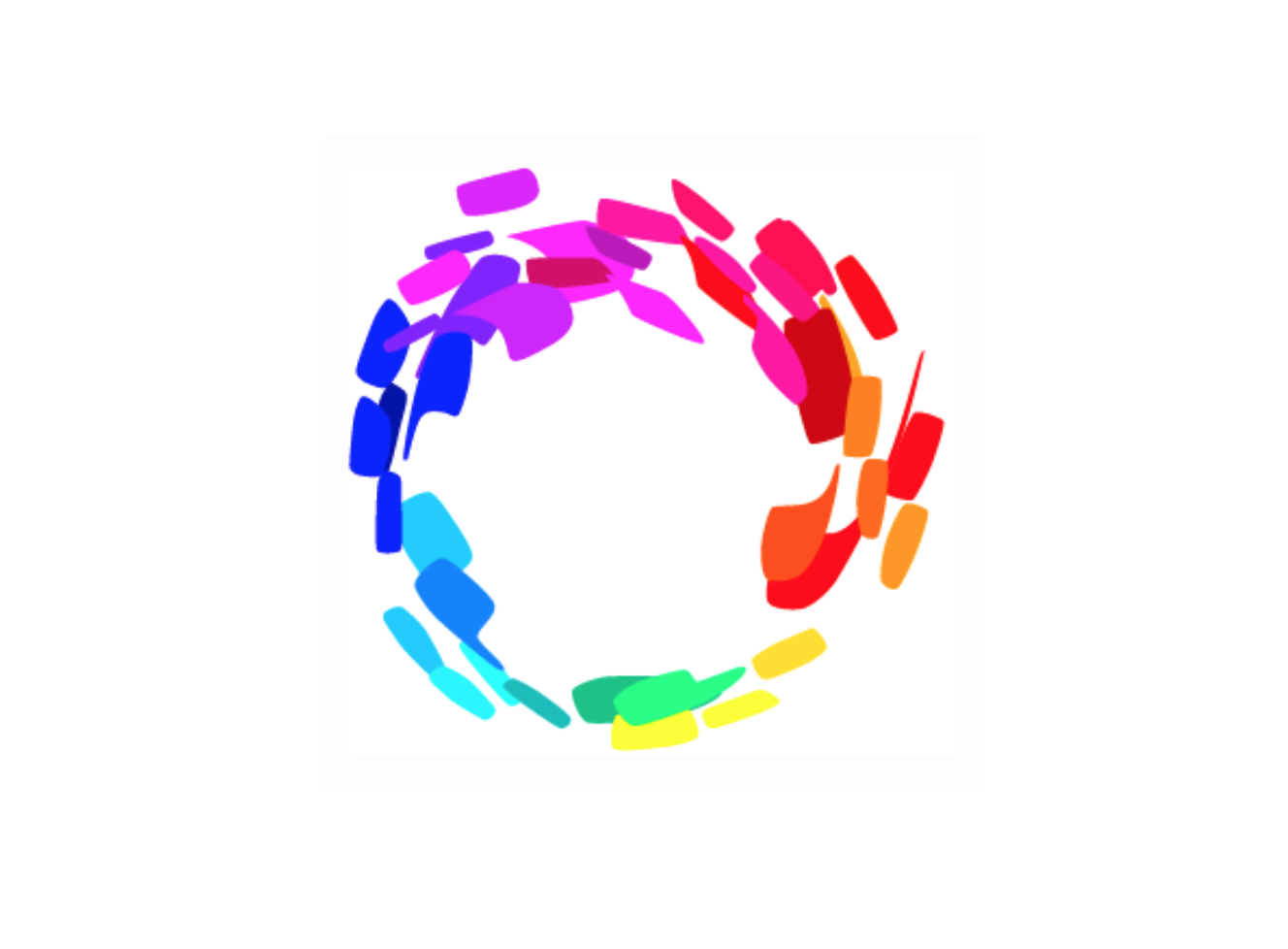 Gay.com, a domain previously valued at $7m, has been donated to the Los Angeles LGBT Center.

VS Media, which was founded in 1996 and is headquartered in California, estimates the current value of Gay.com to be $6.9m.

The company acquired Gay.com last year, and turned it into an online community hub for LGBT people.

Executives from the Californian company then decided to offer up the domain by way of a “charity challenge”, inviting LGBT charities to create a proposal detailing how they would use the site to further their mission “while supporting the LGBT community as a whole”, should they be given the domain.

And out of five charities invited to pitch for the domain, the Los Angeles LGBT Centre was chosen by VS Media to own the Gay.com domain.

Flirt4Free President Gregory Clayman said: “We were thrilled to see the enthusiasm and ideas the challenge brought forth by the various charities.

“We believe that if the Los Angeles LGBT Center follows its plans as outlined, its efforts with the domain will have a massive impact on the organization’s charity and the LGBT community not only in Los Angeles but everywhere.”

The Gay.com URL will soon redirect visitors to the center’s newly-launched blog, Vanguard.

Vanguard shares stories related to the people who are helped by the centre and the organisation’s programs and services, covering four main categories that impact the lives of LGBT people around the globe – health, social services and housing, culture and education, and leadership and advocacy.

“But for now, the traffic from Gay.com to our new blog will help even more people learn how we’re building a world where LGBT people thrive as healthy, equal, and complete members of society.”