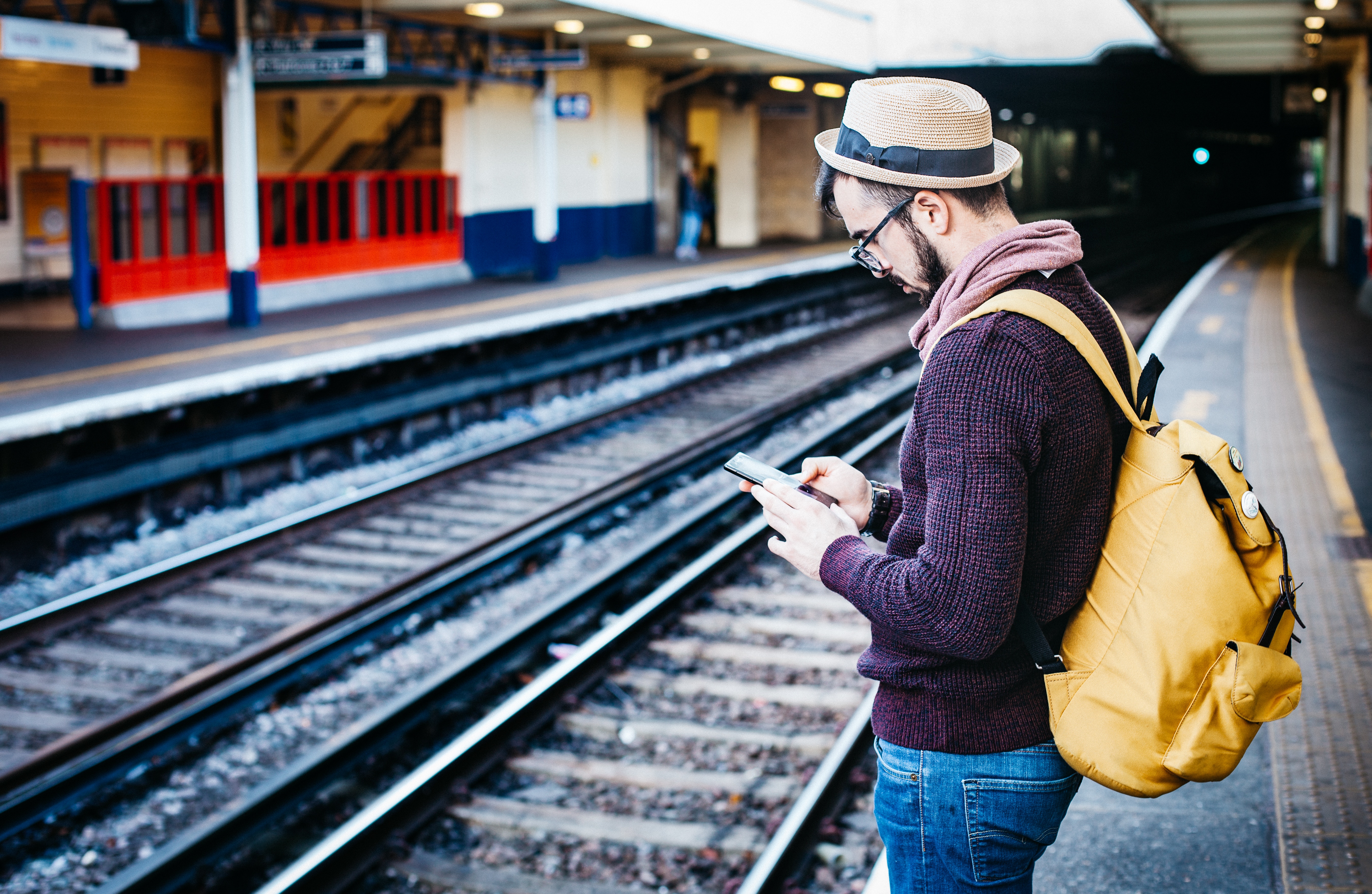 GlobalWebIndex has published a new report examining top social media trends across different markets in 2019. 98% of internet users had used a social network in the past month.

A major finding was that the amount of time users spent on social platforms had plateaued  or decreased in almost 50% of the markets the report examined. The authors suggest this is due to an increase in consumer scepticism and the emergence of digital wellbeing tools.

Another finding was the popularity of ephemeral messaging, with platforms such as Instagram and Snapchat growing rapidly outside of China. One explanation for this trend may be a desire among younger consumers to only share content with those who are closest to them.

A related phenomenon is “The Rise of Dark Social”. GWI found that internet users in the UK and USA share content with each other through social messaging apps more than they share via public feeds, creating an entire universe of distribution that it is difficult for companies to track.

The report then mentions the “evolution of social platforms into entertainment hubs” – content consumption is now one of the main reasons people use social media. Having both social connections and entertainment sources on the same apps has likely contributed to the rise in time spent on social media over the longer term (eclipsing the short-term decline).

Sports leagues are making new use of social channels, and the number of people listing sport as one of their main reasons for using social media has risen by over 45% since Q4 2016. Organisations like the Premier League are exploring new ways to drive up revenues, and see social media as a future growth area. Three in ten YouTube users had watched a sport-related video in the past month.