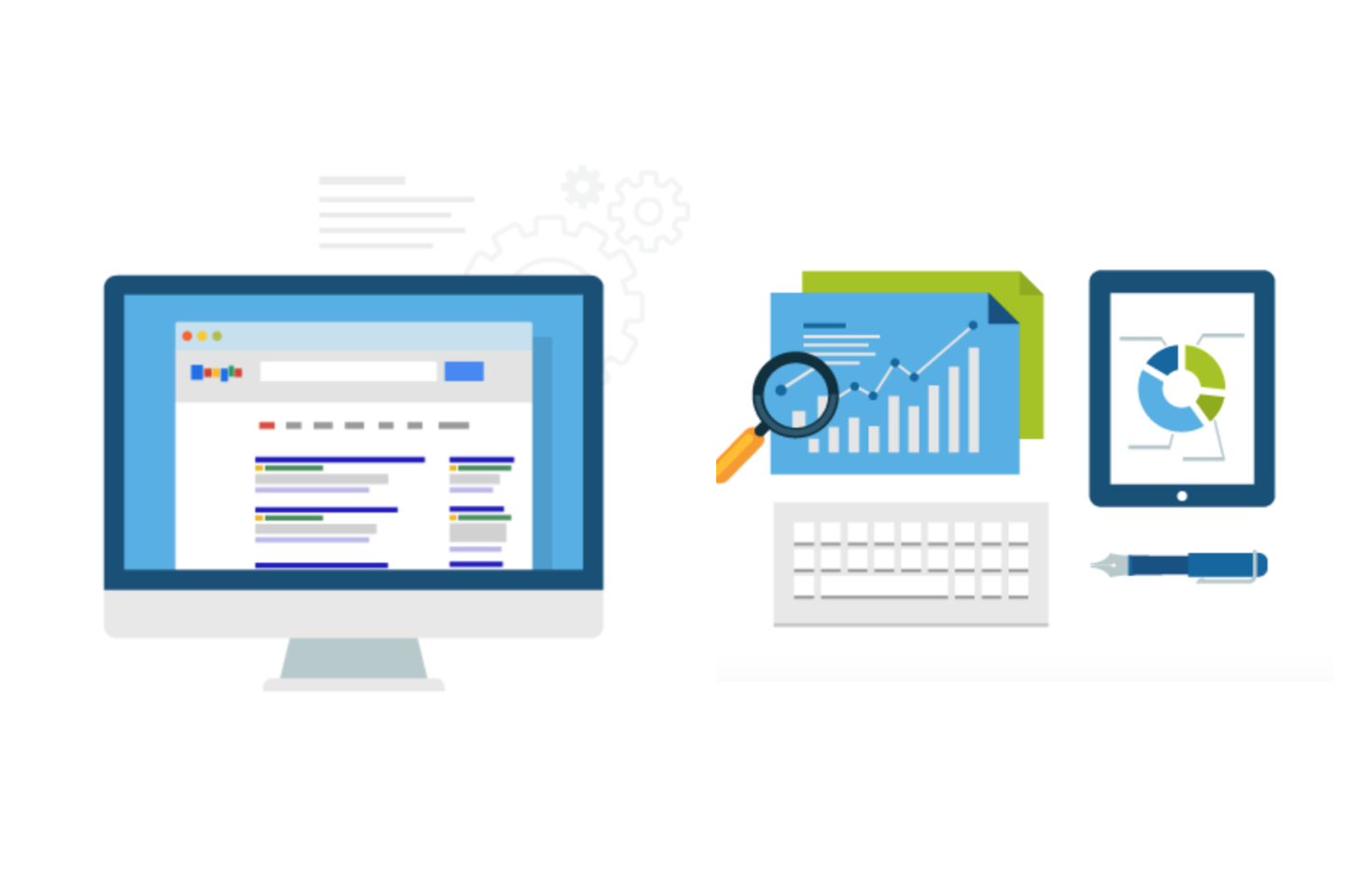 A group of 35 Google employees have kicked off a campaign to end forced arbitration in the tech industry, after a campaign to end the practice internally with regards to sexual harassment cases proved successful.

Forced arbitration clauses can effectively prevent individuals from suing their employers, and critics say they act to reduce transparency in internal disputes (Note: Google has never required confidentiality in the arbitration process).

Part of the motivation for the campaign comes from the desire to protect contract workers, who have not benefited from the initial changes to the same extent as full-time workers.

The employees write: “2019 must be the year to end a system of privatized justice that impacts over 60 million workers in the US alone.”

The group is asking for the support of other professionals in the tech industry, and claims to be “already engaging with multiple organizations”.

Recently, Google joined Apple and Microsoft to speak out against incoming anti-encryption legislation in Australia.

Providing a technological “back door” to encrypted user messaging may create vulnerabilities which hackers could exploit, they argue. Further, such a back door would be a violation of user privacy.

The three tech giants are working together under the banner “Reform Government Surveillance” on the topic.