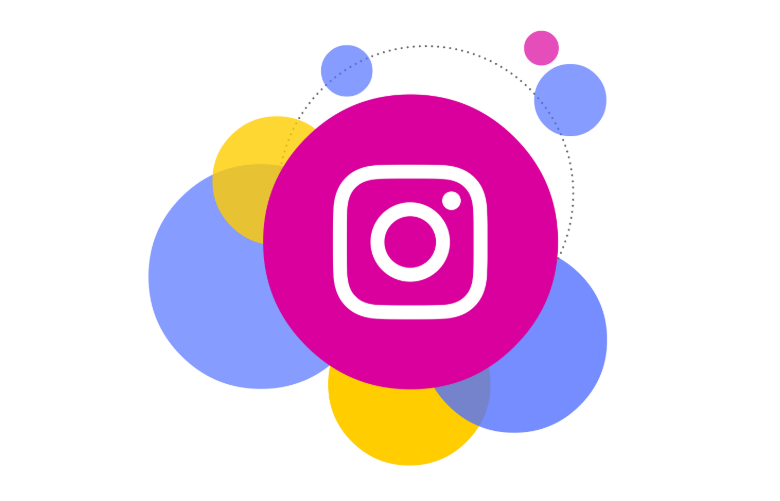 A new voice messaging feature is starting to be globally rolled out on Instagram Direct.

Users can now record minute-long audio messages and send them privately to a friend or group chat. The recipient can listen to the clip whenever, and as many times as they want.

To record a message, users hold down the microphone button on a the chat screen and start talking. The audio will be sent as soon as the button is released (which may initially lead to a lot messages being sent by mistake).

The release comes six months after video calling became possible on the app, around the same time the as yet underwhelming Instagram TV was launched in June.

Josh Constine speculated in TechCrunch: “Hands-free Direct messaging could make Instagram a more appealing chat app for drivers, people on the move with their hands full or users in the developing world who want a more intimate connection without having to pay for the data for long audio or video calls.

“It also could be a win for users in countries with less popular languages or ones that aren’t easily compatible with smartphone keyboards, as they could talk to friends instead of typing.

Instagram is the third Facebook-owned platform, behind Messenger and WhatsApp, to introduce voice messaging.

Instagram co-founders Kevin Systrom and Mike Krieger left the company earlier this year. Rumours claimed that they had fallen out with Mark Zuckerberg because he wanted more control over their app (and to add more Facebook-style features).

The addition of audio messages is giving Instagram a heavier focus on communications, and moving it further away from the simple photo-sharing platform that Systrom and Krieger originally wanted it to be.

In its Q3 financial results report, Facebook revealed there were 2.6 billion monthly active users across its whole family of apps.