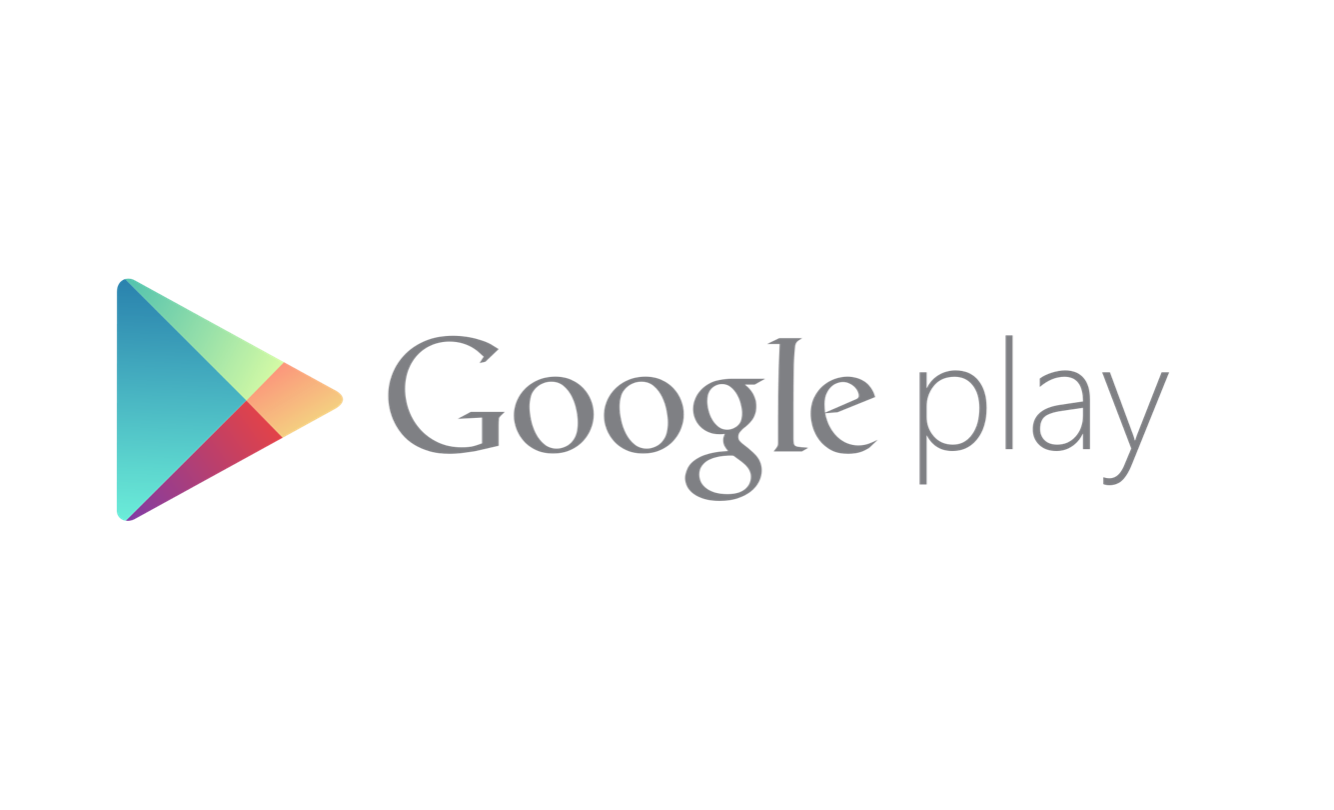 This figure, announced at Google’s recent 2017 I/O conference, is up from the 1bn monthly active device figure the company announced three years ago at the 2014 conference.

In terms of how many apps people are downloading, at the I/O conference Google said that Android users installed 82bn apps from the Play Store in 2016, which is up 26% from 65bn installs in 2015.

In addition to this, the number of people who are buying things on the Google Play Store increased by 30%.

Check out the full Google I/O Keynote 2017 below: