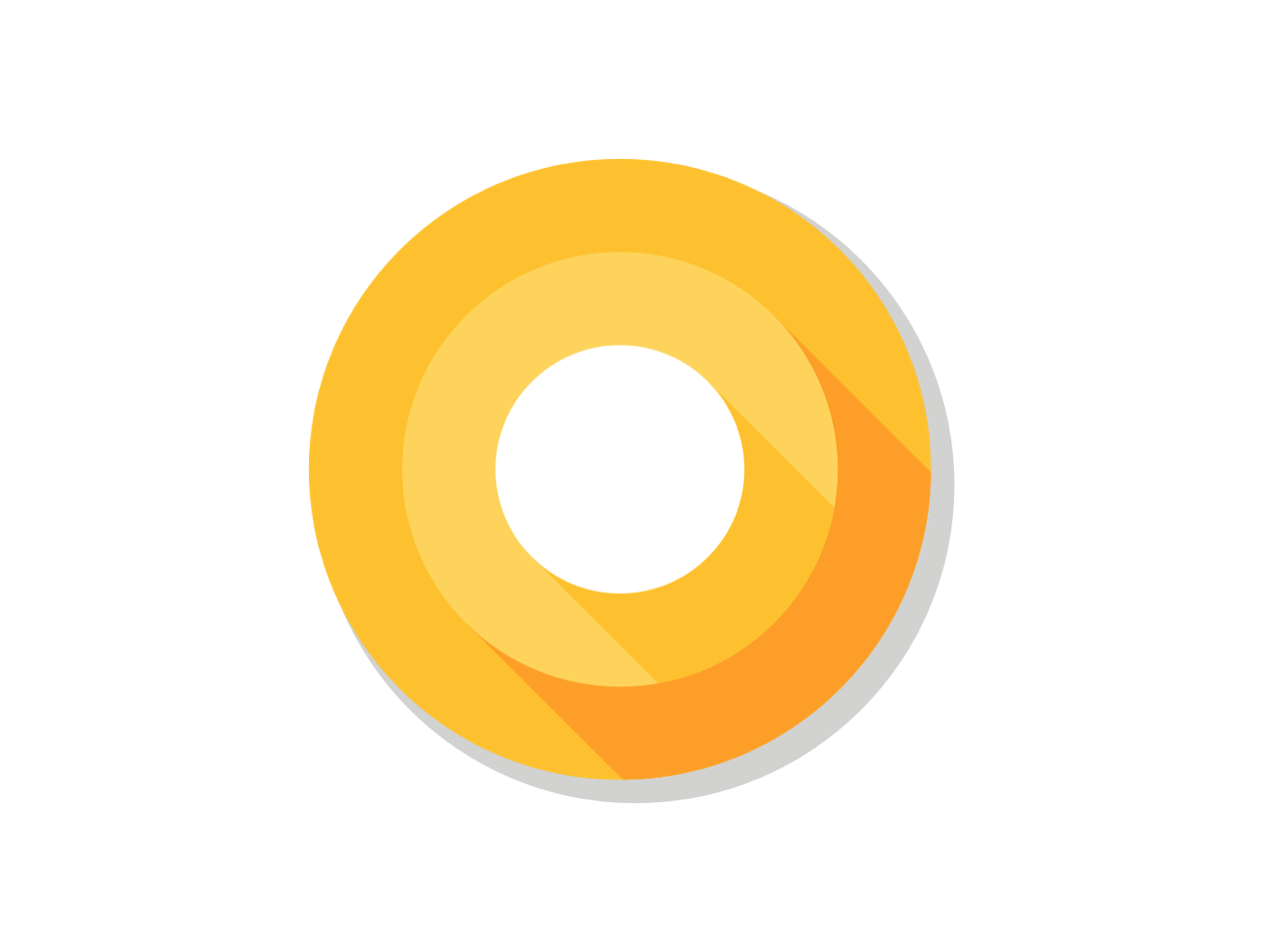 Google has released the final version of its Android O developer preview before the operating system launches later this summer.

In a post on Google’s developers blog, VP of Engineering Dave Burke said the latest version, Developer Preview 4, would be the final preview before Android O’s official launch.

Burke said that if you have a device that is enrolled in the Android Beta Program, you will receive an update to Developer Preview 4 in the next few days.

Version 4 is mostly concerned with updating the operating system to a more stable version, bringing the latest bug fixes and optimisations.

In addition to this, the Developer Preview 4 system images give developers “an excellent way to test your current apps on the near-final version of Android O.”

As Google said: “By testing now, you can make sure your app offers the experience you want as users start to upgrade to the official Android O platform.”