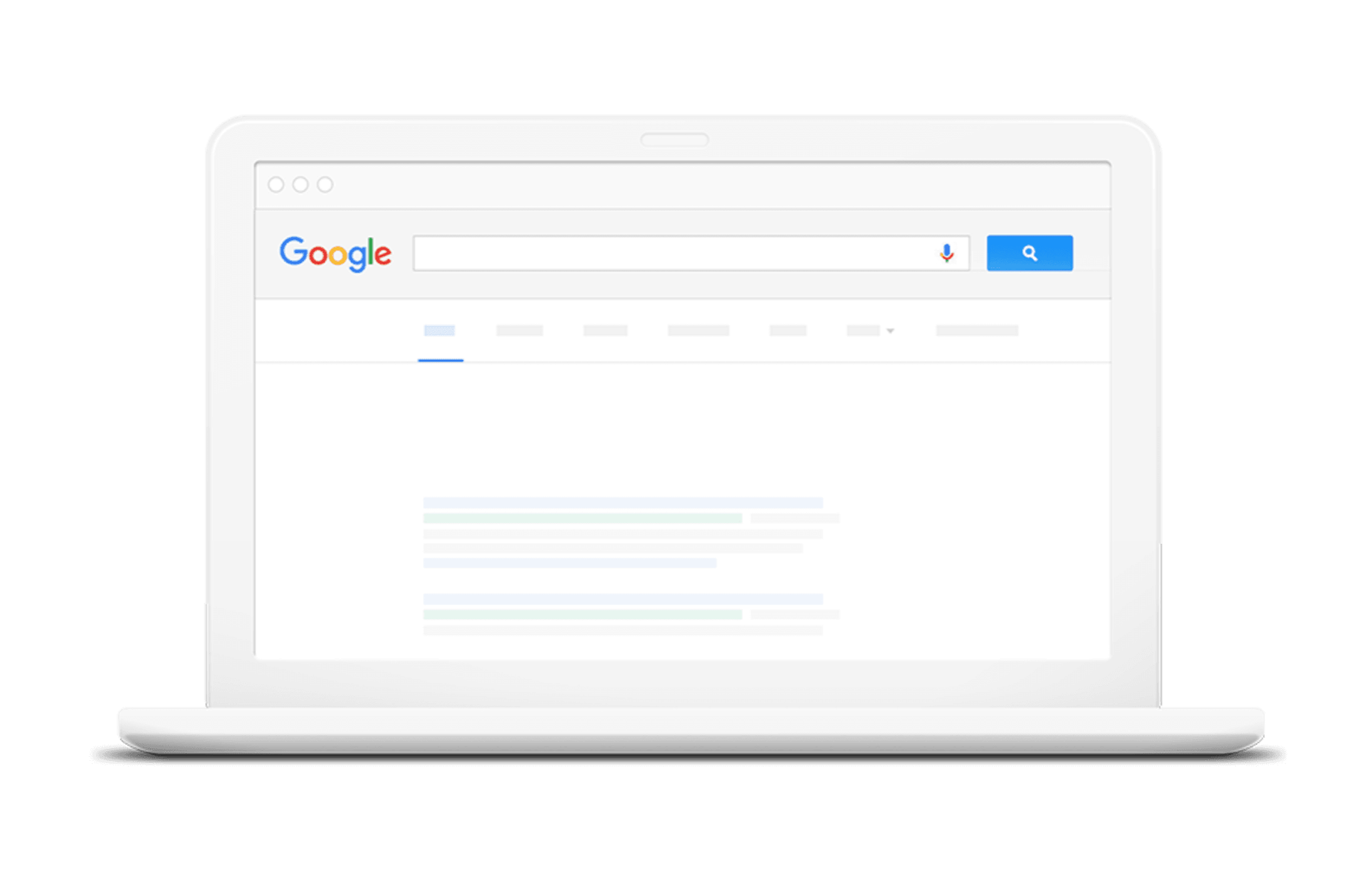 Google is testing a new feature that will help advertisers create the best headlines for their ads.

The new AdWords option comes in the form of a box in the ad creation page in AdWords.

If clicked, the feature will automatically create an A/B headline test.

In response to Search Engine Land’s question about the feature, Google said: “We’re always experimenting with the ways to create the best possible experience for our users but have nothing to announce at the time.”

Earlier this month, Google announced it would no longer be scanning the inboxes of free Gmail users to show them personalised adverts from AdWords.

This came after news that you could now sign up to the beta of Google’s new AMP test program, which will let AdWords users create fast-loading AMP pages as the landing pages for search ads.