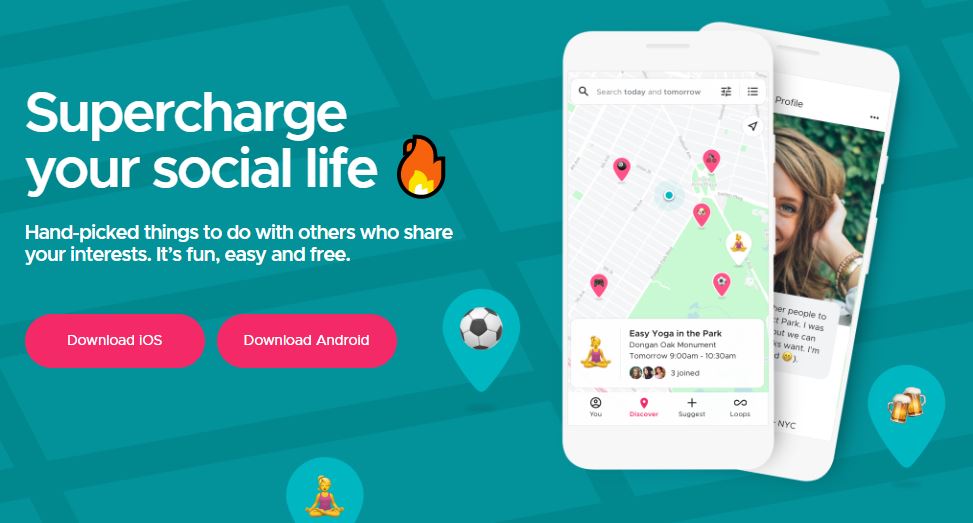 Google is trialling a new social network with functionality akin to that of Meetup. ‘Shoelace’ encourages users to engage with people in their immediate vicinity for real-world events and activities.

A number of interest tags are listed, including “Wine”, “Tennis”, “Books” and “Running”. Google says the service will make it “easy to connect with others who have the same interests.”

The shoelace.nyc domain also gives an example profile, which features a photo and speech bubble. Therein, the user tells viewers that he is new in town and has a dog.

Shoelace is similar in some ways to Google’s ‘Schemer’, a 2011 innovation which aimed to connect consumers pursuing similar goals (via ‘schemes’). Operations were discontinued in 2014.

The platform has appeared just a short while after Google+, another attempt at social networking from the search giant, was abandoned due to poor user retention.

Google said in January 2019: “From all of us on the Google+ team, thank you for making Google+ such a special place. We are grateful for the talented group of artists, community builders, and thought leaders who made Google+ their home. It would not have been the same without your passion and dedication.”