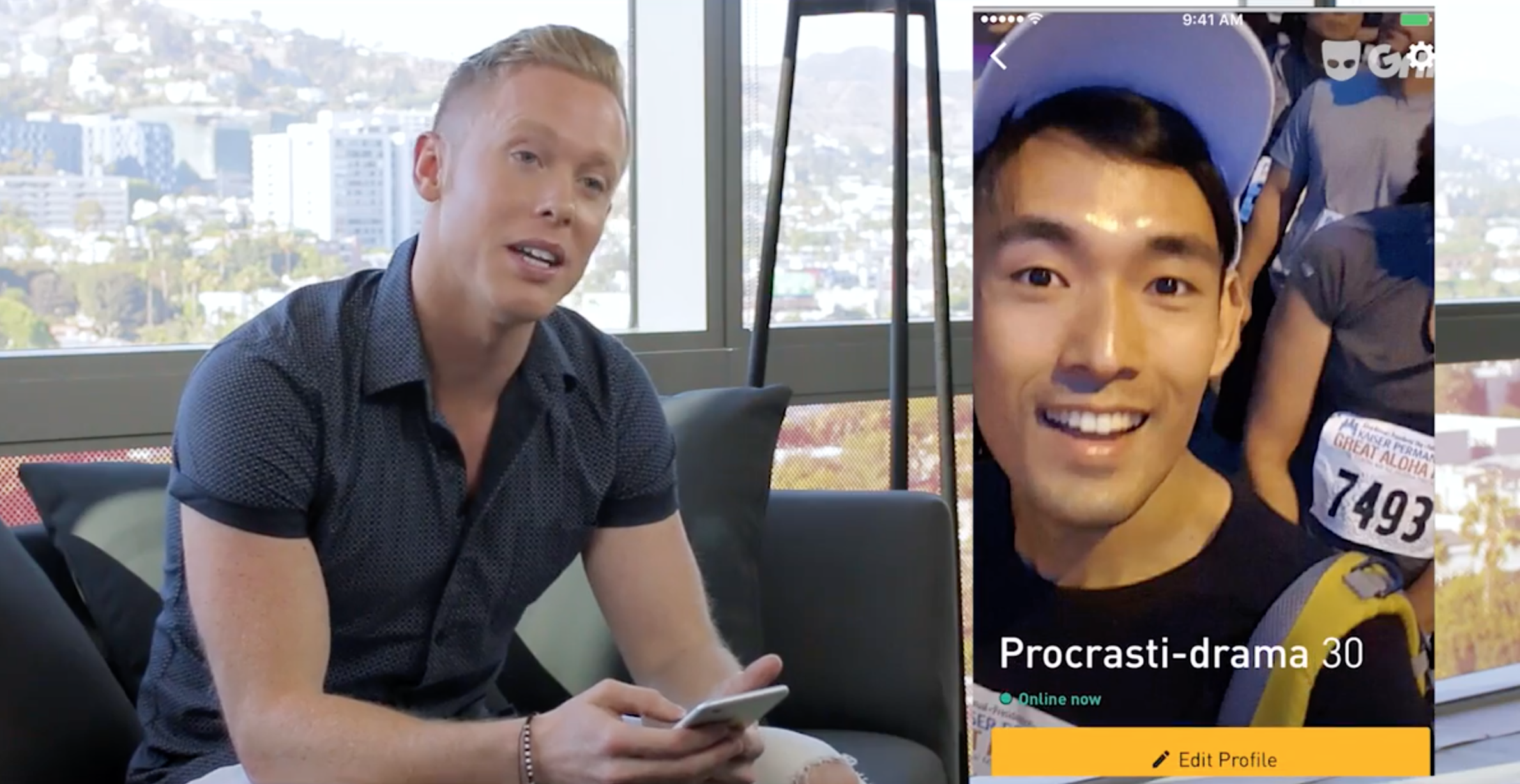 Called “What the Flip?”, the first episode of the video series sees two Grindr users switch profiles for a day, to get an insight into the experiences of different people on the app.

Dealing with subjects like race and age, the debut episode is hosted by Billy Francesca and aims to open the conversation around the “discrimination problem that has run rampant on gay dating apps for a while now.”

The new series is five episodes long, and new instalments will be released on INTO every other Thursday.

As Grindr says: “What the Flip? exposes the way we talk to each other, the good and the bad. But it also reminds us that we’re still human, and that we can do a better job of how we represent ourselves in the mad rush to connect.”

INTO was released officially in August 2017 after a beta launch this March, and offers a variety of cultural content ranging from short films about gay culture to lists about queer TV shows and opinion articles from guest influencers.

Part of the strategy behind the site is to give brands a new place to advertise, Tobin said in a recent interview.

Find out more about INTO here, and watch the first episode of What The Flip? below.