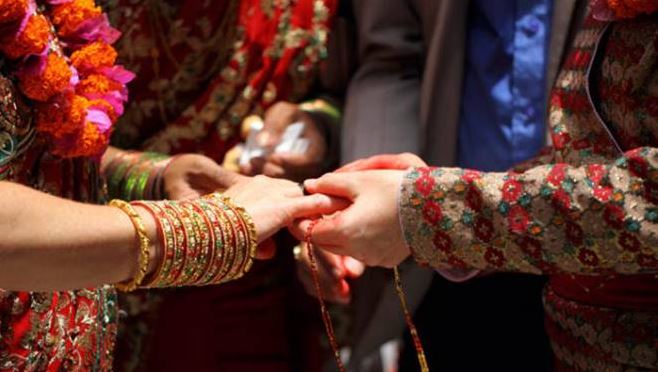 Matrimony.com was launched in 2001 to provide online matchmaking services to the Indian market, and has over 3,500 employees at 140 branches across the country.

Matrimony.com is looking to raise as much as 5bn rupees ($78m) with the IPO, which will close on 13th September.

Matrimony Ltd filed the draft red herring prospectus with market regulator SEBI for its initial public offering back in May.

This was the second time the Indian dating company had filed its IPO prospectus, having previously done so in August 2015, before deciding to postpone the offering due to “unforeseen circumstances.”

The company said the proceeds will be used for advertising and business promotion activities, the purchase of land for construction of office premises in Chennai, repayment of overdraft facilities and general corporate purposes.

The IPO is the first in the market by a company running online dating and matrimony services.