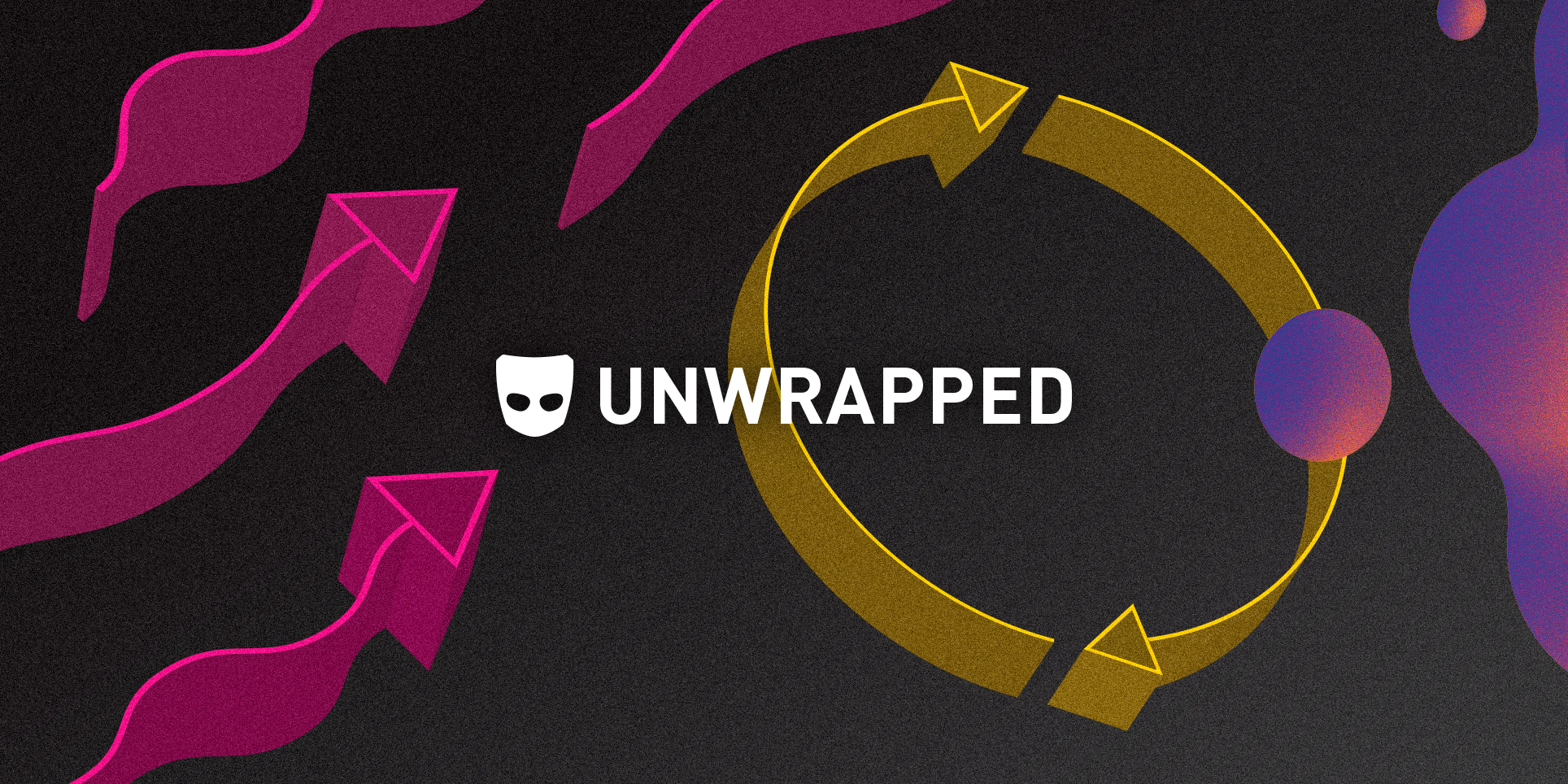 Grindr has launched its annual ‘Unwrapped’, an informal stats report that takes a look back at users’ 2021 Grindr activity and predicts trends for the upcoming year.

The report utilises anonymous, aggregated data around user preferences and behaviours to highlight insights including which cities and countries have the most Grindr users, what day or time has the most traffic, and how many expiring photos are sent each month (it’s a staggering 82 million).

The full report launched at www.grindr.com/unwrapped and can also be found in-app for Grindr’s millions of daily active users.

Grindr Unwrapped is the latest in a series of projects exploring new ways to keep Grindr users connected. It follows multi-city, in-person events, including 2021’s ‘Fright Now’ and ‘Pride: The Comeback,’ as well as a virtual stand-up special, Gag Reflex, and Pride Perseveres, a 30-day in-app content festival that launched in June 2020.

Alex Black, Grindr’s Director of Marketing, said: “Even with some in-person activities resuming, virtual connection has remained a lifeline for people this year. Grindr Unwrapped is a playful way to help our users get to know each other better, it serves as an ice-breaker for conversations on the app, and provides some interesting insights into trends from the past year.”