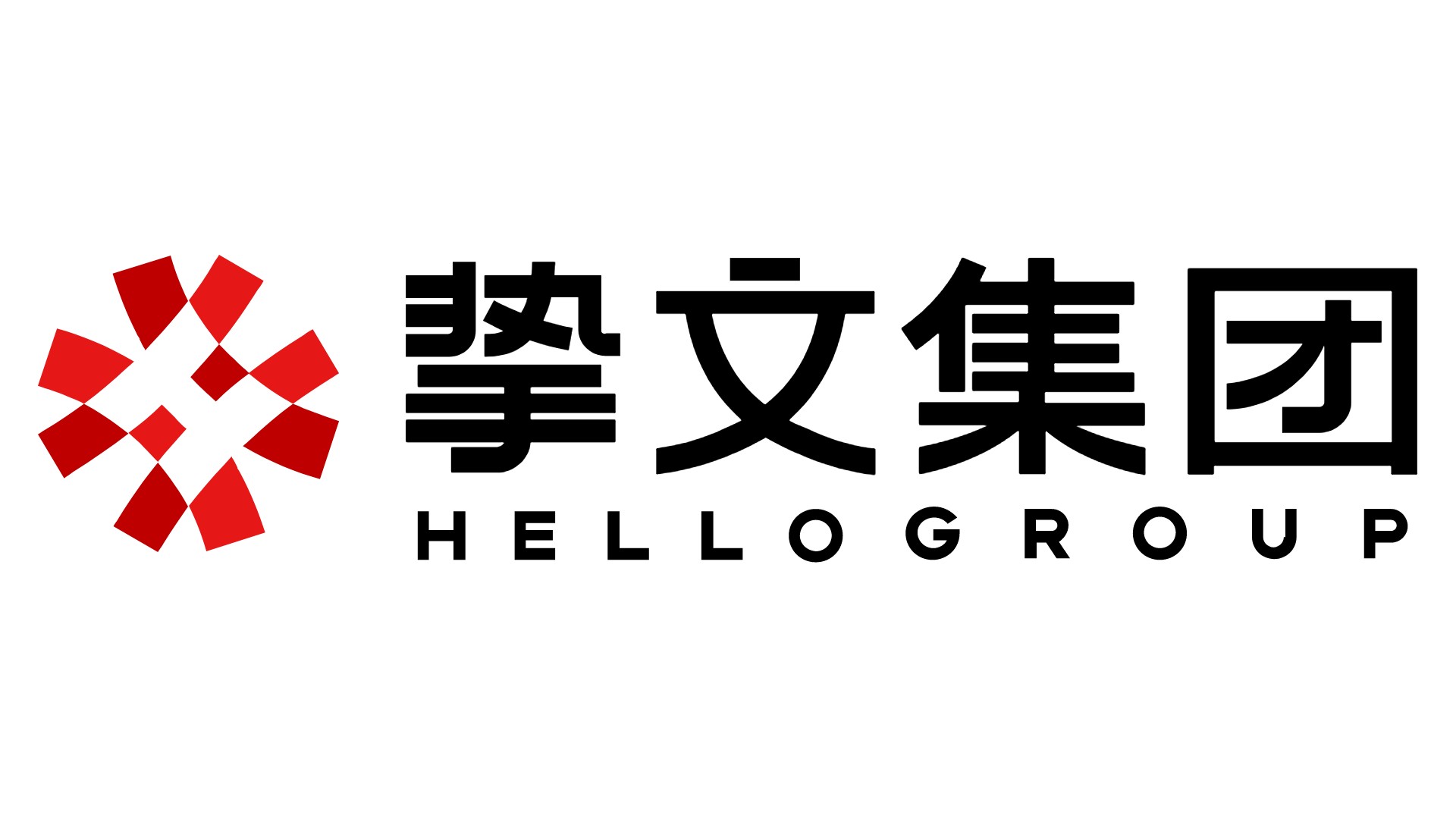 Hello Group has stated that it still needs time to return to a growth track after more than a year since kicking off a major overhaul.

The company’s latest quarterly earnings showed a continued shrink in the second quarter. The predictions show that the revenue will continue to shrink by at least 14.9%, similar to the 15.3% decline it posted for the three months through June.

Whilst on an investor call, the management team said that the company would continue to prioritise growth with profit instead of growth cost. They have tightened its belt across business lines.

There was a 26% decline in Hello Group’s net profit to 345.6 million yuan ($50.1 million) in the second quarter on revenues of 3.1 billion yuan. They stated that Covid-19 was part of the problem for this decline in revenue, saying it “brought many challenges and uncertainties to the overall market environment and our execution of strategic goals.”

Hello now trades at a price-to-earnings ratio of just 4.5, which is quite cheap compared with peers both at home and abroad. Chinese social media giant Weibo Corp. trades at 14.5 times and Match Group, owner of the original Tinder, trades at 157 times.

Hello, formally known as Momo, dates back to 2011 and took China by storms. In 2018, the company paid $760 million to add another ‘meet-up’ app called Tantan.

Through June, Tantan’s net loss nearly tripled to 119 million yuan, which came even after the company reined in its marketing expenses. In that process, Tantan’s revenues tumbled 36% to 331 million yuan, making up only 10.6% of Hello’s total revenue for the quarter.

The number of monthly active users also went down by 3% to 24.8 million. The base of 2.2 million paying users decreased by 200,000 compared to the first quarter’s income.

The strategy’s cost-cutting prong will see it “start from channels and methods with the lowest ROI and retention.” They are also releasing ‘FlashChat’, which matches users in online chat settings. The company hopes that these functions will improve the likelihood of users staying.

Hello’s management predicts with these put in place, the losses will narrow during the coming months. The company expects Tantan’s third quarter net loss to narrow to 50 million before the unit eventually breaks even by 2023. As it cuts its marketing expenses, management also expects Tantan’s monthly active user numbers to continue shrinking, with a goal of maintaining the pool at 80% of the current level at the end of this year.