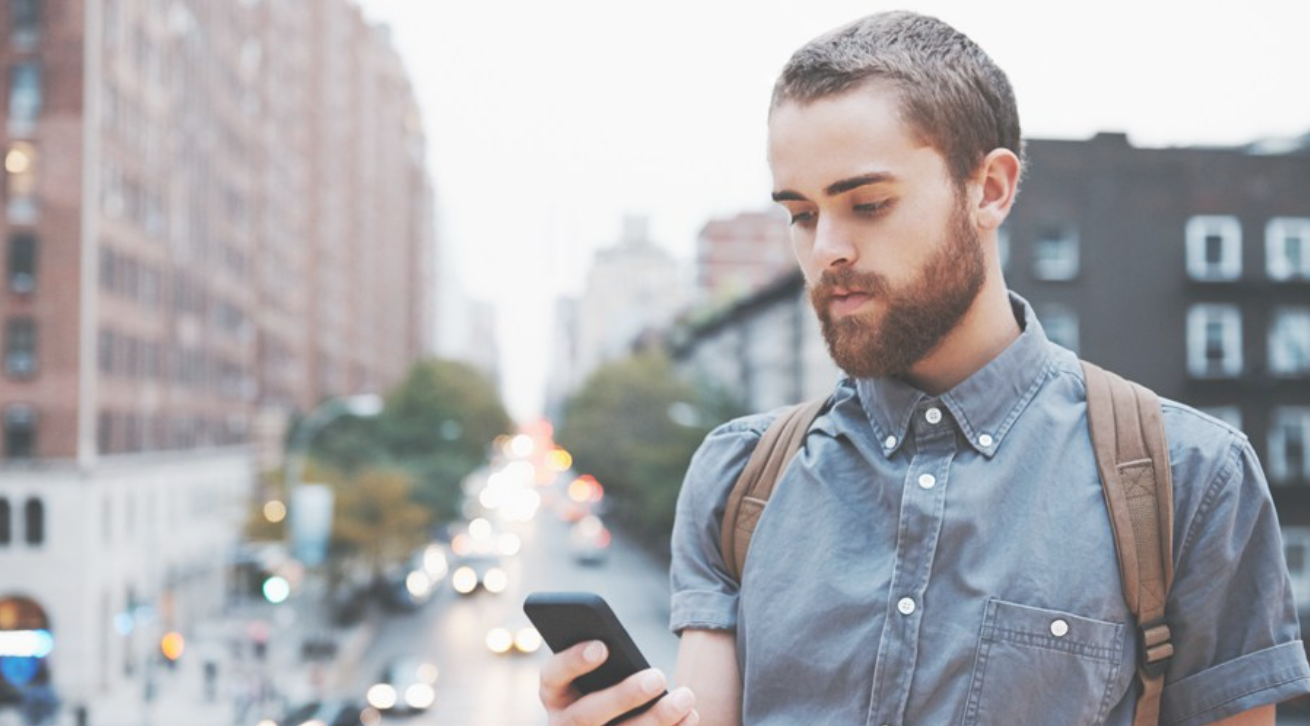 A new study has analysed the different methods men and women use for taking the selfies they upload to their online dating profiles.

Researchers at the University of Saskatchewan in Canada analysed more than 900 selfies of men and women on dating apps like Tinder.

Their work found that there was a difference in the angles men and women take their online dating selfies at – women taking selfies from above to highlight their facial features, men taking them from below to appear taller.

The Canadian researchers found that 40% of men were found to point their phone upwards to highlight their height, compared to only 16% of women who did the same.

On the other hand, 25% of women snapped themselves from above, compared to just 16% of men who did the same.

Speaking about the reasons for this, lead researcher Dr. Jane McCartney said: “When taking a selfie for an online dating profile, people intuitively manipulate the vertical camera angle to embody how they want to be perceived by the opposite sex.

“For most people it boils down to what is the most flattering picture. But you can see that men would potentially want to look taller and powerful and women would want to appear smaller because that suggests they need protecting.”