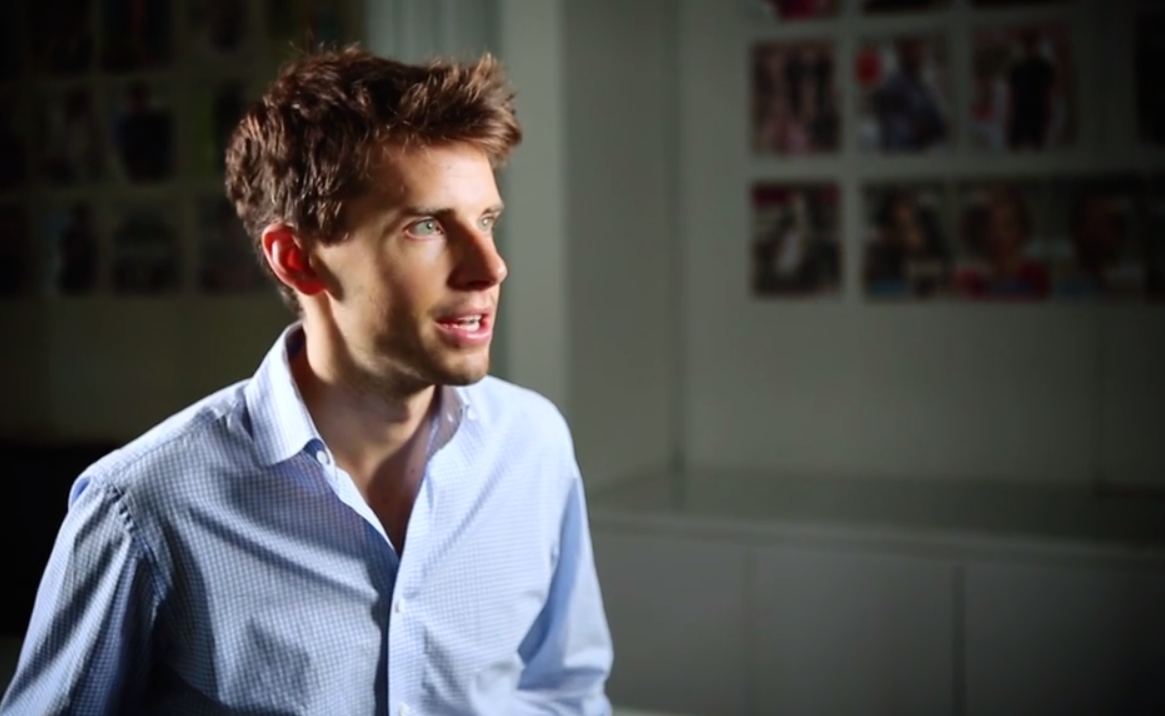 Hinge CEO Justin McLeod has been interviewed by Business Insider and said that he tries to distance himself from the day-to-day running of the company as much as possible.

He claims that simply deleting the email app from his phone made him a better leader because it gives himself opportunities to think about the bigger picture.

The theory is that slowing down the process of running a tech startup allows him to make decisions that are more beneficial for the future of Hinge.

Furthermore, McLeod will try to not check in with his employees when he’s on a vacation, which could be up to two weeks at a time.

He made the decision to completely rebrand and relaunch Hinge in 2016 when he was celebrating Thanksgiving with his family a year earlier.

As a result of this decision, Hinge has grown into one of the most popular dating apps in the US. Match Group has since acquired a 51% controlling stake in the app.

Match Group’s Q3 financial results are being released on November 7th, and the recent successes of the ‘relationship app’ are expected to be highly influential on the overall revenue of the online dating umbrella.