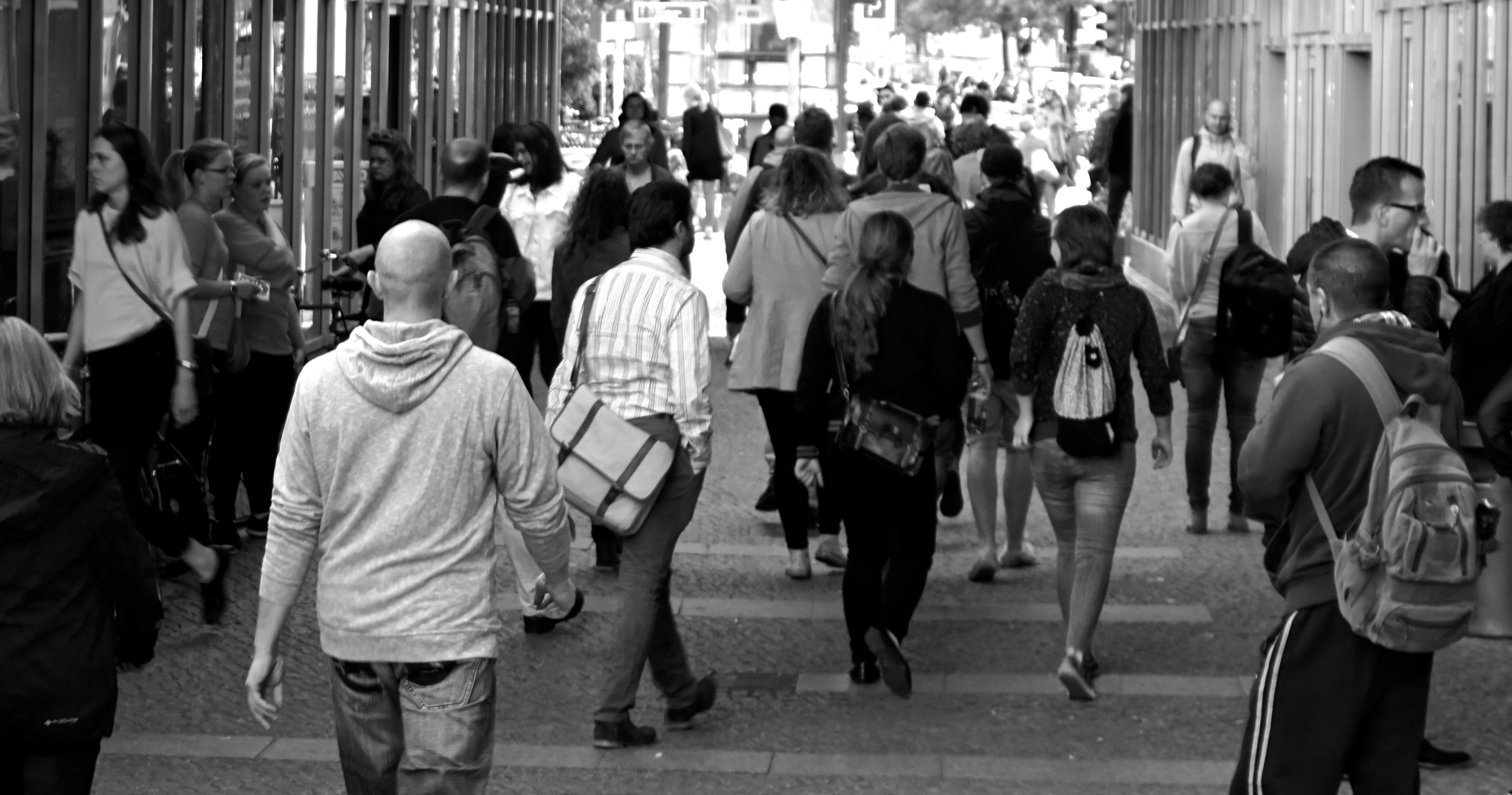 A member of the Russian Parliament has called for a nationwide ban on online dating services because she believes they facilitate casual relationships.

Tamara Pletnyova is the chairwoman of the Family, Women and Children Affairs Committee. She suggested that limiting Russia’s access would protect “normal” relationships between single men and women.

According to Russia Today, Pletnyova said in Parliament last week: “Everything bad is drawn from [online dating] by our children, young people and even [the] elderly, who are also sitting there. There’s slander and lies. People think that it’s a place where one can badmouth anybody and never be held accountable for it.

“[When I was younger] people got acquainted on transport, in the streets, at dance parties, but it didn’t mean that they married right away.”

Pletnyova’s views were not supported by the majority of her colleagues, meaning that any resulting changes are unlikely.

However, another MP Anton Gorelkin asked for more work to be done to protect the private data of singles who are dating online.

Russia Today reported that Gorelkin said: “[The Russia Parliament] should discuss ways to improve dating sites, including preventing personal data theft and swindle, instead of banning them.”

In 2017, Russian dating platform Mamba tried to increase voter turnout by creating a product that worked like a dating app for people to find someone to go to a polling station with.

Many dating apps are concerned about how users are treating one another. Grindr has just launched an awareness campaign called Kindr, which introduced new community guidelines to encourage members to be more inclusive and welcoming.