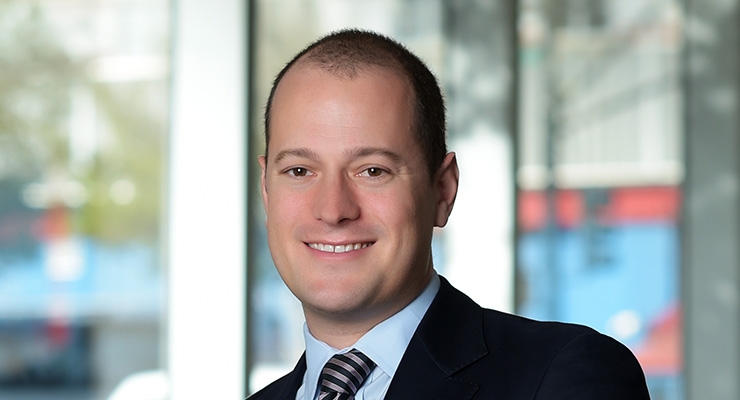 The CEO of IAC has joined Groupon’s board of directors.

Levin has been the CEO of IAC since June 2015, when IAC announced its plans to spin off the Match Group.

He also serves on the Match Group’s board of directors.

Speaking about his appointment to the Groupon board, Levin said: “Groupon is an e-commerce pioneer that has changed the game when it comes to how consumers discover and transact with local merchants.

“I’ve been impressed with the management team and their strategy to attack the local opportunity and look forward to working with an engaged and talented Board in helping shape the company’s success.”

In February, after undergoing a restructuring process, Groupon posted fourth quarter sales of $934.9m, shares climbing 23% after the announcement despite reporting a net loss of $50.2m.

It also acquired rival LivingSocial in 2016, paying nothing for the company, which was once valued at $6bn and raised $900m.

Last year, Levin appeared on Bloomberg to discuss the online dating market after the Match Group’s stock was rated as “under appreciated”.