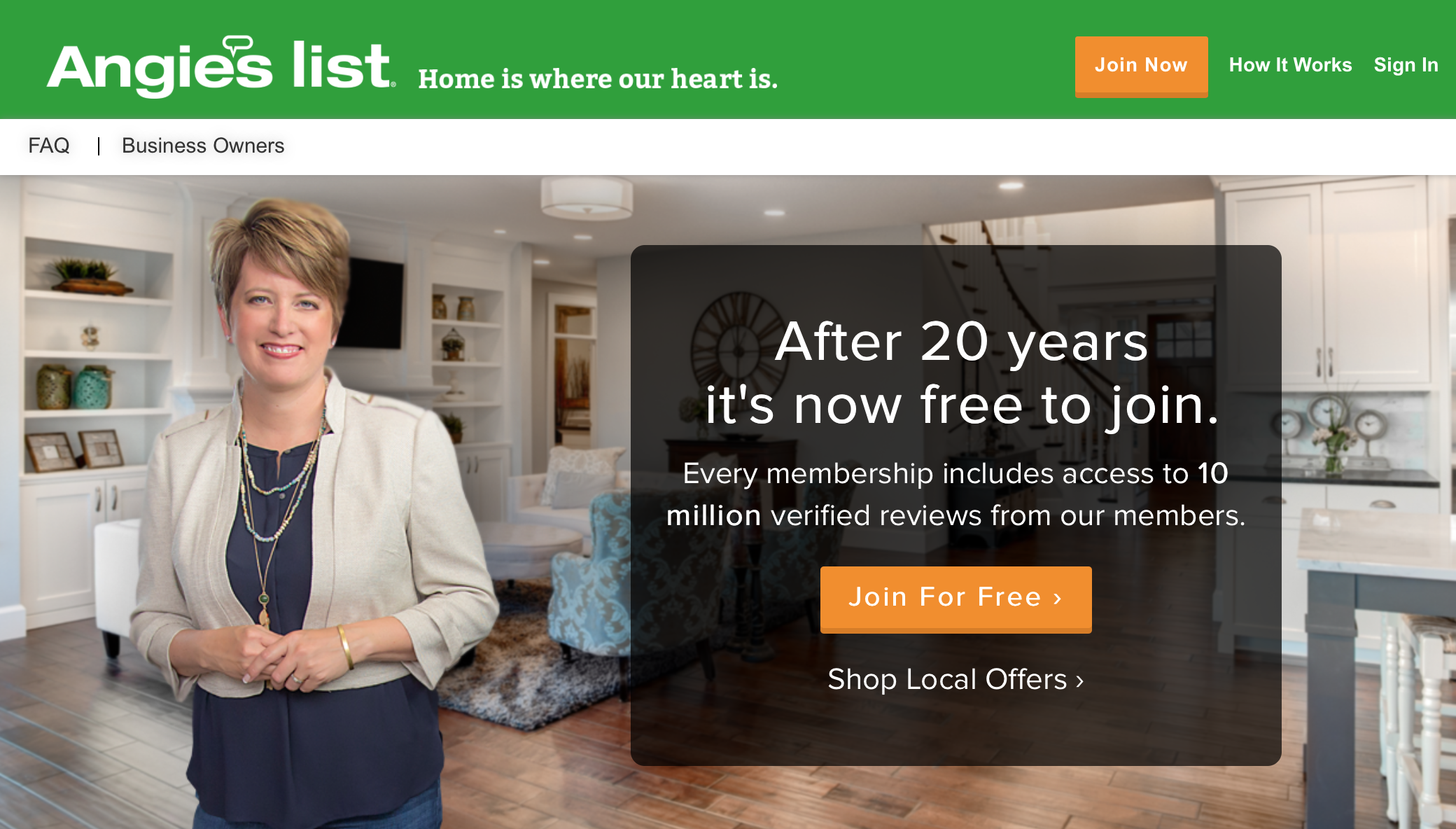 The new company will be called ANGI Homeservices Inc, and would follow the spin-off of Match Group in October 2015, and Expedia in 2005.

According to a statement by IAC, the cash payout for the deal has been capped at $130m.

The release also said that depending on how many Angie’s List stockholders take the cash payout, IAC will own between 87% and 90% of the new company.

Speaking about the deal, the Chairman of IAC and Expedia, Barry Diller, said: “This is now the 10th publicly traded company to emerge from what was one company, in 1995, with $48 million in sales and a market capitalization of $201 million – the beginning of IAC.

“Today, the equity value of the companies created is in excess of $43 billion, with a compounded annual return of 13.3 percent.  While it’s hard to predict the future, I think we’ll just keep going.”

Angie’s List is an online marketplace and review site for local businesses, whether plumbers, house cleaners or dentists.

Founded in June 1995, it has 700 service categories and over 10m verified reviews of local businesses.

After missing analyst estimates for eight quarters in a row, the company announced it was putting itself up for sale six months ago, despite having shifted to a freemium model last year.

Barry Diller’s IAC previously tried unsuccessfully to buy the company in 2015 for over $500m, but the offer was rejected, Angie’s List saying the deal was too low.

HomeAdvisor CEO Chris Terrill will assume the role of CEO of the combined business, ANGI Homeservices Inc., which will be based in Golden, Colorado, where HomeAdvisor is headquartered.

IAC CEO Joey Levin will also serve as Chairman of the Board of Directors.

The transaction has been approved by the Boards of Directors of both companies, and is expected to close in the fourth quarter of 2017.