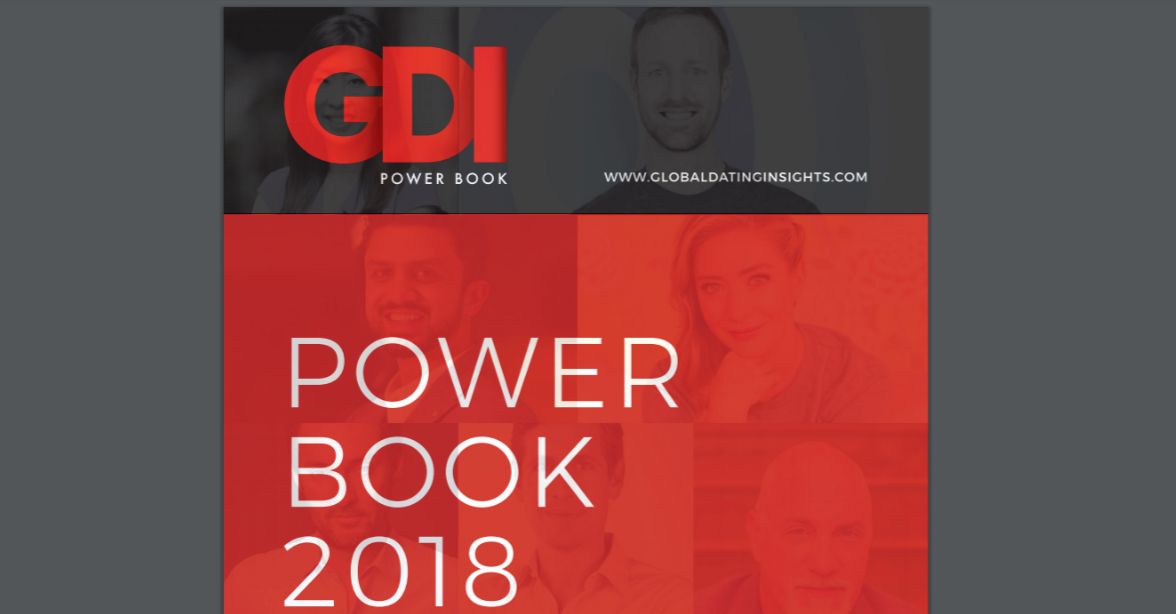 ExoClick COO, Adrien Fonze, sponsor of this year’s Power Book, comments: “Online dating is a crowded and rapidly changing industry. We saw some real jostling for position in and around the new year.

Among the executives featured this year are Bumble’s Whitney Wolfe Herd, for her major growth and expansion of the feminist dating app, Tinder’s Brian Norgard, for the introduction of Tinder Gold, and Single Muslim’s Adeem Younis, for crossing significant landmarks in numbers of downloads.

Congratulations to all of the professionals who made the cut!