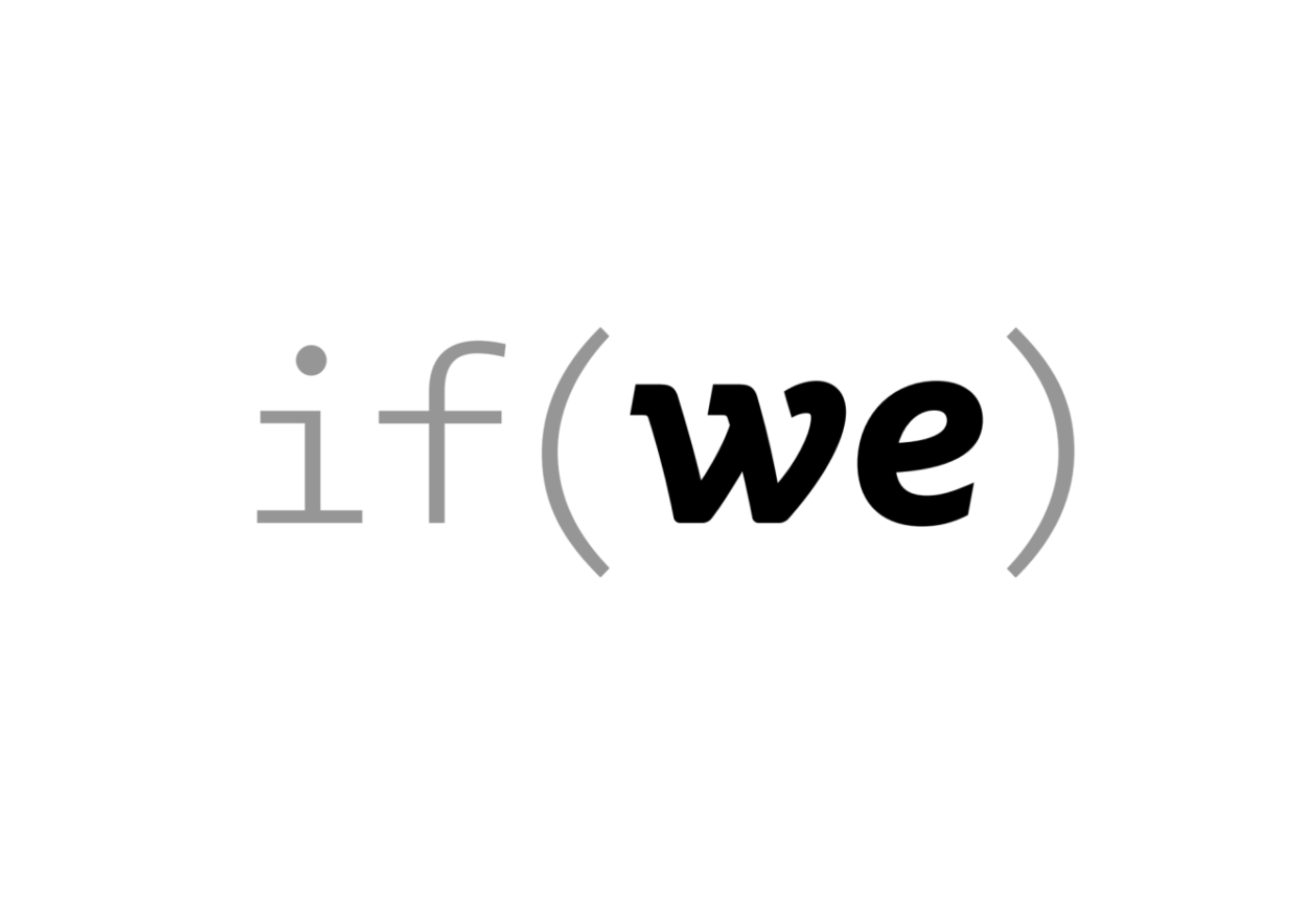 The dating app for black singles, Bae, has been acqui-hired by if(we) for an undisclosed sum.

The product was founded by brothers Brian and Justin Gerrard and their friend Jordan Kunzika in 2013, after the group recognised a gap in the market for a dating product that connected young black singles.

Justin Gerrard said: “For many of our friends of colour, particularly black men and women, the experience on mass-marketing dating apps like Tinder and Match was unfulfilling, and at times degrading.

“Black male daters typically had to send 10 times the number of messages as their white counterparts to receive one response and black women were fetishized for their looks and flooded with inappropriate comments.”

So, the group decided to build Bae (which stands for Before Anyone Else) and launched it at Howard University in Washington DC in 2014.

Since then, Bae has become one of the fastest-growing niche dating apps for black singles, seeing 17,000 downloads in its first month and receiving recognition from Techstars and FbStart.

And now, San Francisco-based company if(we) – which operates social & dating platforms Tagged and hi5 – has acqui-hired the app, a move that will see Bae integrated with if(we)’s Tagged. Head of M&A at if(we), Louis Willacy, said: “After watching Brian and Justin’s success positioning Bae and growing its audience, it was clear to me they could make an even larger impact working with us at if(we) leveraging our scale and resources.

“It’s rare that you find a team that fits so well with your immediate needs, so the stars were truly aligned here. Dating has definitely become less and less localised.

“At Tagged, two-thirds of our users are outside of the U.S. Also, great features in the app allow you to find potential matches all over in advance of vacations or trips to other countries.”

Launched in 2004, Tagged is a social platform that focuses on connecting people using unique features such as its Meet Me tool and Pets game.

Combined with sister brand hi5, Tagged has a massive 300m+ registered members, and the Bae founders will also be tasked with helping to refresh and update the social network.

Gerrard said: “While Tagged may not be the bright and shiny new thing, we have vast knowledge of our users and what they are looking for in new dating experiences.

“It has successfully navigated the dating space in the U.S. and internationally for 12 years and remained profitable despite the emergence of hundreds of new players over the last decade.

“If anything, the Bae community will have an even better experience with Tagged’s more robust features.

“Now users can swipe and browse potential Baes from around the world, play the addicting Pets game, and chat directly with friends in our Feed experience.”

To find out more about if(we) please click here.