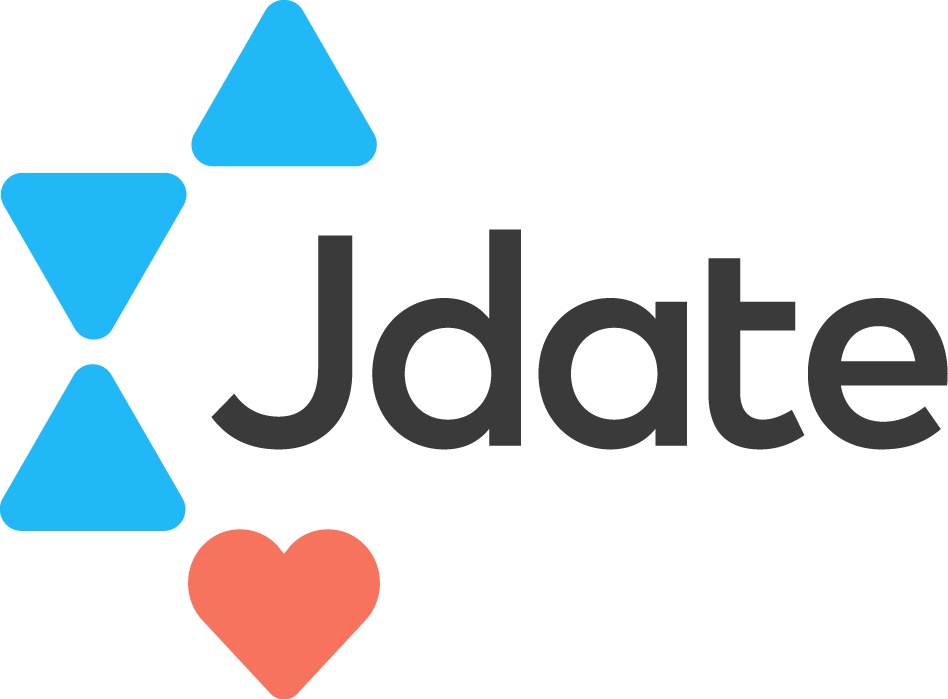 Jdate has announced its expansion on global language offerings on its mobile app and website.

It is now going to add German, Spanish, Russian and Polish to its platform to meet user demand and as part of a broader global initiative.

German and Spanish will go live on the platform next week, and Russian and Polish are set to be made available soon.

With the new additions there will be a total of seven languages available, with English, Hebrew and French already listed on Jdate.

David Yarus, Jdate’s Global Ambassador, said: “Over the last 20 years, Jdate has established a meaningful presence and engaged user base in nearly every Jewish community across the globe. As we continue to grow, we are committed to ensuring that anyone looking for Jewish love is able to connect, communicate, and navigate through the site in the language they are most comfortable speaking. As we have members in over 100 countries, that is no small feat! We’ll be rolling out new languages and features in the months to come, we have very exciting ideas for what’s next.”

GDI spoke to Yarus about the Affinitas-Spark merger and what we can expect from Jdate this year:

Has Jdate had a successful few months since the Affinitas-Spark merger was completed?

“It’s been an incredibly smooth integration. With fresh energy and resources, we’re able to push forward with several exciting work streams that, over time, will really enhance the platform. We updated the logo right before Christmas, did the first event for Jdate users in New York City for Valentine’s Day, in partnership with JSwipe, and launched a massive out-of-home campaign with 400 billboards in New York City with our “Yentas,” which was very well received. Our roadmap is stronger than ever.”

How has the merger changed the way Jdate operates day to day?

“The most impactful shift in how we operate is that by streamlining resources across group brands, we’re able to execute both more efficiently and effectively. This dramatically cuts operating costs that we are able to reinvest in local partnerships, community engagement and marketing. Overall, it’s been a powerful and promising experience, and Jdate is getting a lot more resources and attention now.”

“We recently launched the “20 Years of Love” campaign celebrating the beautiful couples and success stories from across the world that all began on Jdate since 1997. We’re asking everyone and anyone with a Jdate story, be it their friends’, family, or their own, to share it with us so we can celebrate together and help quantify the impact Jdate has had on people’s lives over the past 20 years. There are not many brands that change people’s life as much as we do.

We have also recently ramped up a renewed focus around establishing and deepening our relationships with local Jewish organizations, leaders and events across the world. We don’t just want to be the premier Jewish dating platform for serious daters, but are committed to being real partners in the local communities we serve. Part of my role as Global Ambassador is identifying the highest-impact partnerships and opportunities to really deliver on that promise. We see Jdate playing a key and active role in the Jewish community around the world.”