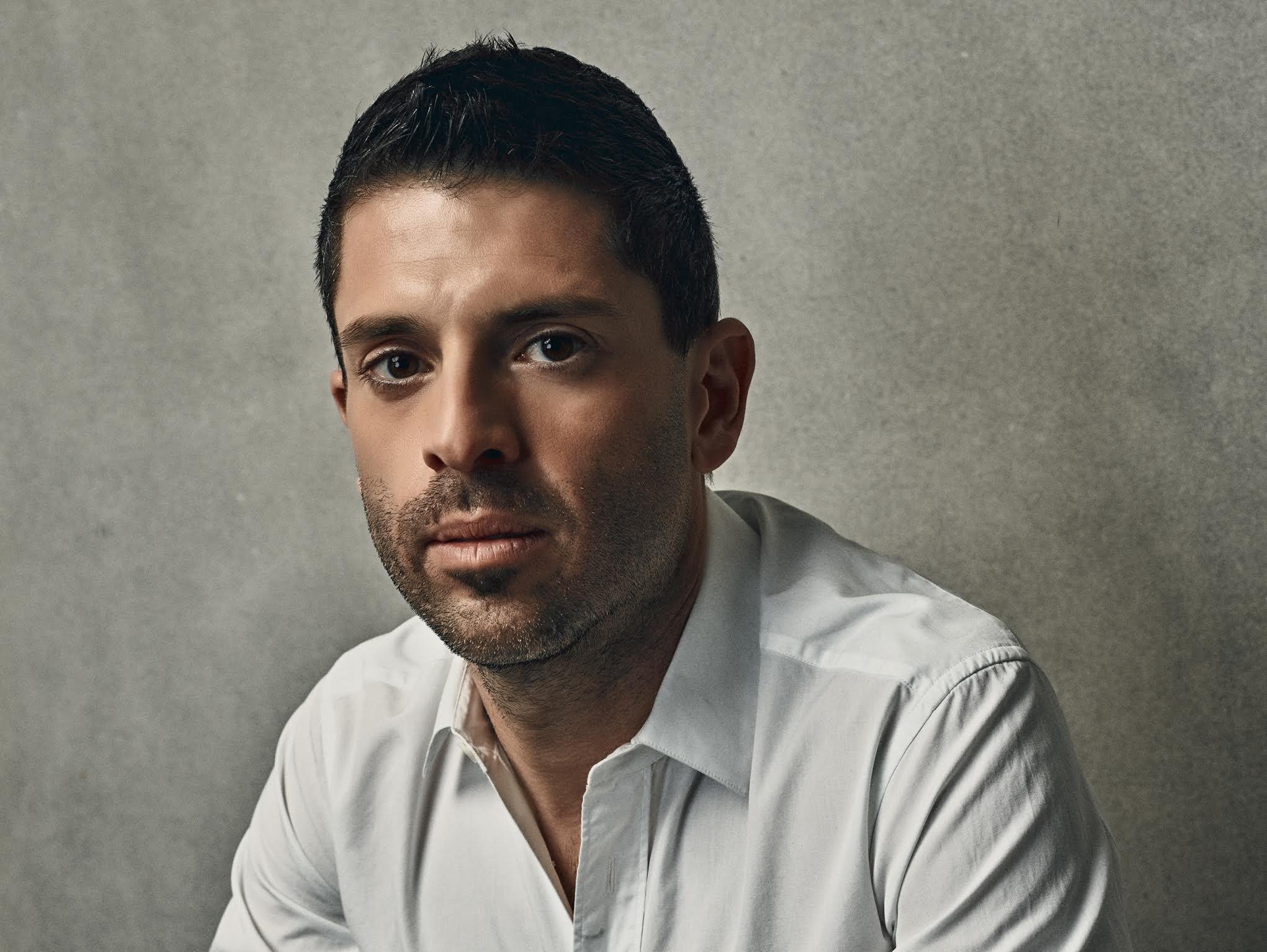 Simkhai said: “I don’t agree with that. Even before Grindr, I think, sometimes you wouldn’t go out. But today if you go to any gay bar or club, you’ll see many people are using Grindr. I think our users are still socialising in bars and clubs very well.

“And even if you’re in these places and too shy to come up to someone, at the bar you can still use Grindr. On the other hand, a lot of our advertisers and companies that we work with are bars and clubs. The feedback we get is that Grindr is a very effective tool to drive traffic.”

This charge against apps like Grindr was brought up in a Guardian article last year called “Goodbye to all the gay bars. Are dating apps killing queer culture?”

In that article, James Norman said: “Perhaps there is simply no need for exclusively gay venues anymore, in an age where many people simply seek connections online. No doubt online dating apps have done wonders for connecting people more readily, but I wonder what has been lost in the equation.”

Speaking to Time Out, Simkhai also said we can expect to see more “surprises” from the Hollywood company, having recently streamed acclaimed fashion designer J.W. Anderson’s London fashion show exclusively on the app.