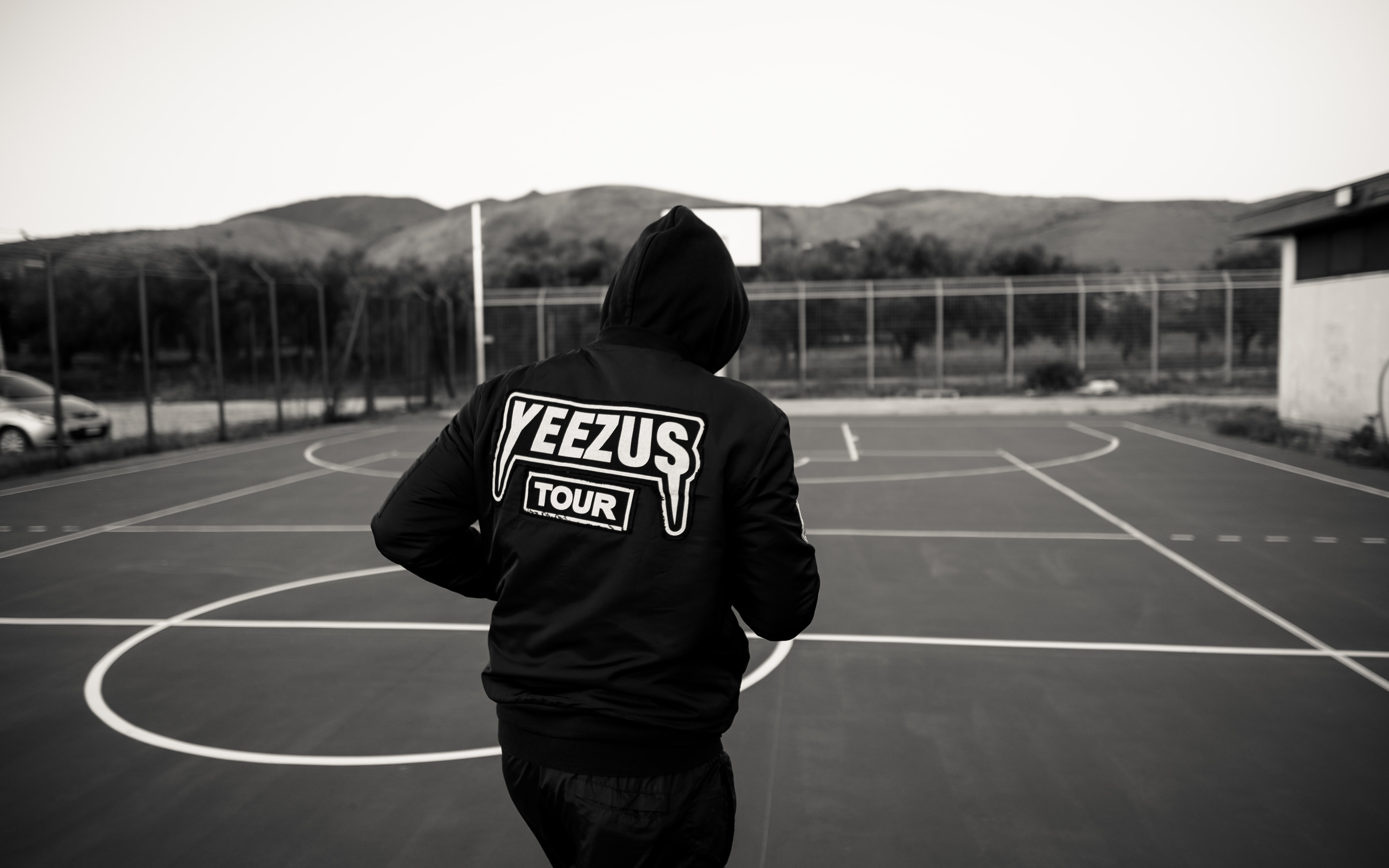 Kanye West has reportedly filed for a trademark for the name ‘Ye’ for a potential dating app or social media network.

The musician filed the application through his company, Mascotte Holdings, and encompasses a variety of goods including headphones, clothing, sanitary masks, and many more.

At the moment there is currently no additional information to suggest that West is planning to launch a dating service in the near future, or whether he just wants to prevent others from profiting from his name.

A dating app for Kanye fans was launched in 2018 but failed to gave any real traction after launch. The webpage for ‘Yeezy Dating’ currently claims a relaunch is “coming soon”.

The latest news came to light after he supposedly filed a trademark application on 21st September to put the Donda name on promotional items. The name is synonymous with West, having just released the ‘Donda’ album, named after his late mother.

The trademark following ones of a similar nature for his clothing line Yeezy, and his film production company Half Beast. Along with his soon to be ex-wife Kim Kardashian, he has also trademarked the names of his children North, Saint, Chicago, and Psalm West.

There have also been rumours that members of the Kardashian family have been tempted to release dating platforms in the past. A source close to Kourtney Kardashian spoke about the possibility three years ago, as the reality stars explored new ways to expand their empire.