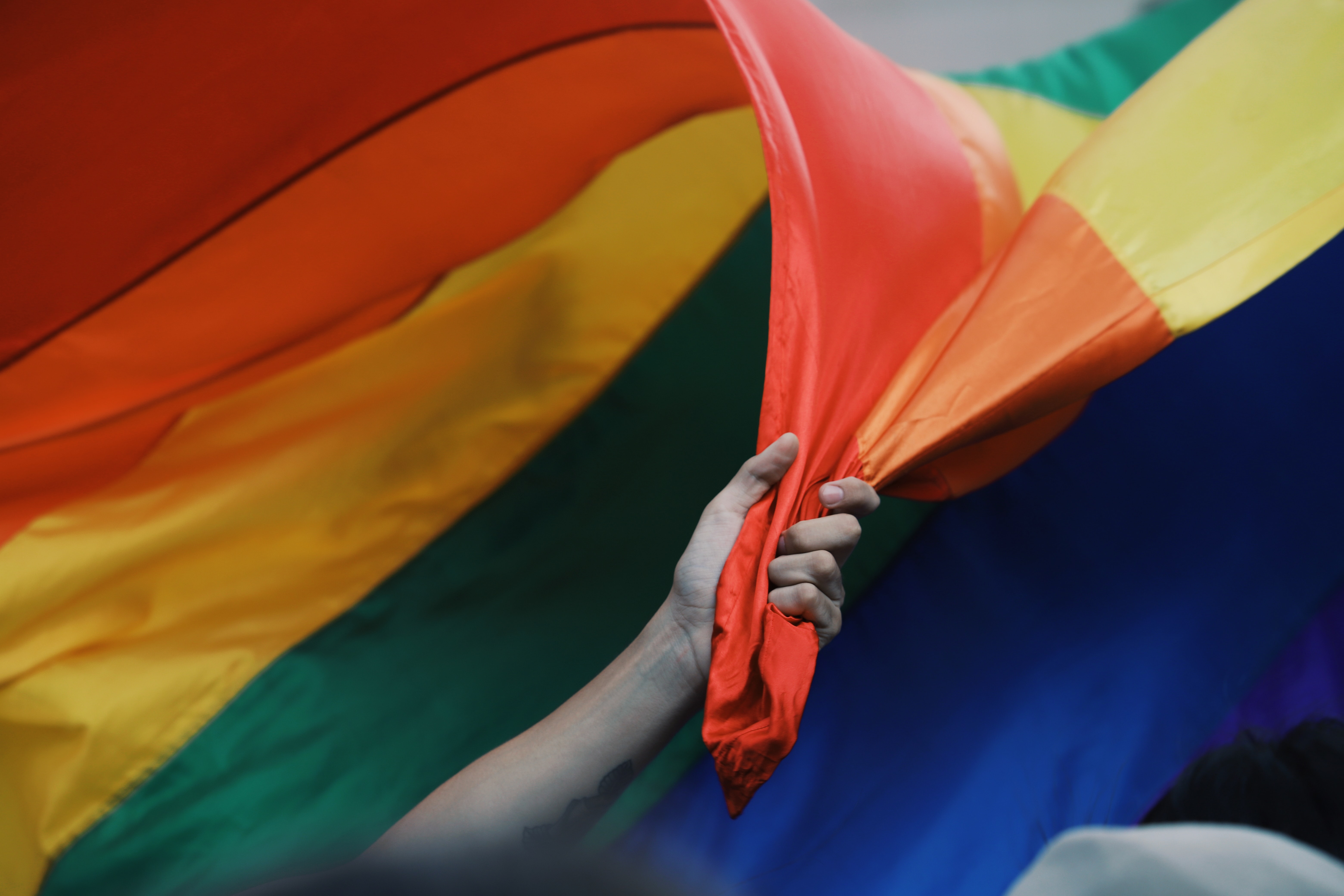 BlueCity has released a variety of resources to educate its members about their wellbeing in celebration of World Mental Health Day.

Different video and web-based campaigns were released around the world, with a specific focus on Asia and Latin America. For example, Mexican actor Polo Morín partnered with Blued, BlueCity’s flagship app, to create a short film which highlights the visibility of different sub-groups within the LGBTQ community.

Blued has also made undisclosed donations to several organisations that support some of the community’s more marginalised groups.

Morín explained in a statement: “I carry this experience in my heart and I want to raise my voice. Shining a light on diversity will help us connect with each other and create a real community, so that we never feel alone.”

In August, BlueCity launched its ‘Queer Mind’ series in China. The dating and social networking company teamed up with mental health professionals to shed light on the issues which are disproportionately affecting LGBTQ youth. This includes depression, anxiety and targeted homophobia.

Jake Vygnan, co-founder and COO of Taimi, published a blog article last month, in which he also addressed some of these issues. This post was ahead of Word Suicide Prevention Day on 10th September.

Taimi has spent the last couple few weeks creating its own mental health partnerships and events. This included working with Circles and HearMe, two separate support communities that help people with their mental health, but also give them the tools to better help others.

It also encouraged people to visit the Los Angeles LGBT Center by offering them a free cup of coffee.