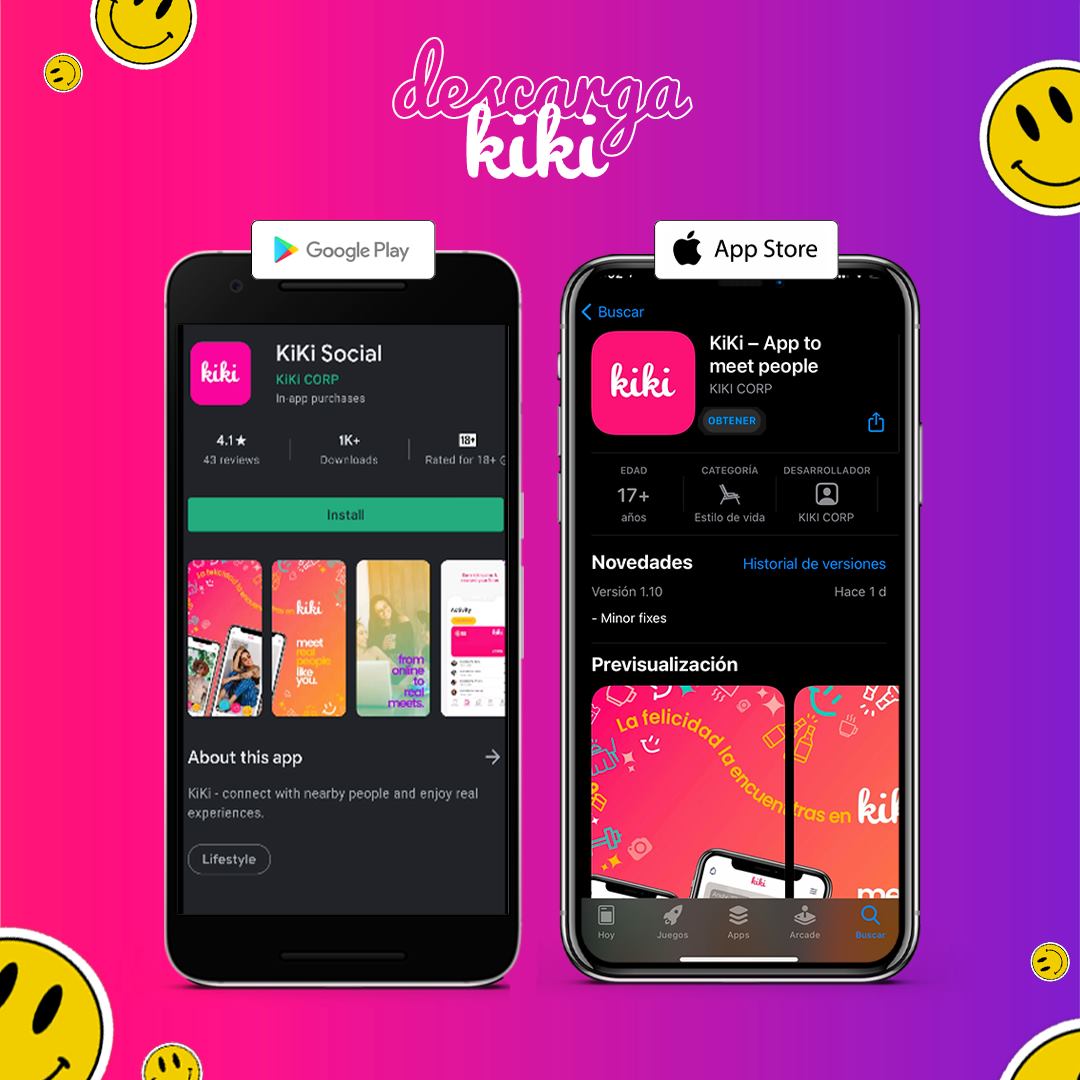 KiKi Social, a popular dating and social platform in Spanish-speaking markets, has introduced a new artificial intelligence system to prevent users from having their images stolen.

The app has teamed up with protection and privacy company Suments Data to flag if profile pictures have been stolen and used elsewhere on the internet. Its ‘FatDog’ technology applies a copyright to images so owners can find out if they’re being exploited and take necessary action.

Manel Hernández, the founder and CEO of KiKi Social, explained in a statement: “Our alliance with Suments Data responds to the search for excellence in security matters, taking into account that we are the first in the industry to apply this technology, we continue to protect the user, once again fulfilling one of our maxims: your security, our priority.”

This latest development adds an extra layer of security for users as it takes their protection beyond the app and into the wider internet space.

It was inspired by several incidents of hackers using dating apps to scrape a large number of images. At the beginning of 2020, Gizmodo found that over 70,000 Tinder photos were leaked onto a cyber crime forum, along with 16,000 unique IDs.

Six months earlier it was revealed that OkCupid images were being used to train third-party facial recognition algorithms without the consent. However, a lawsuit against the artificial intelligence company was later dismissed, because it was granted access by the OkCupid team.

KiKi Social currently operates in Spain, Mexico and Colombia, and is looking to expand into more LATAM countries in the near future. It rewards users with virtual in-app currency if they meet one of their matches for an offline date.