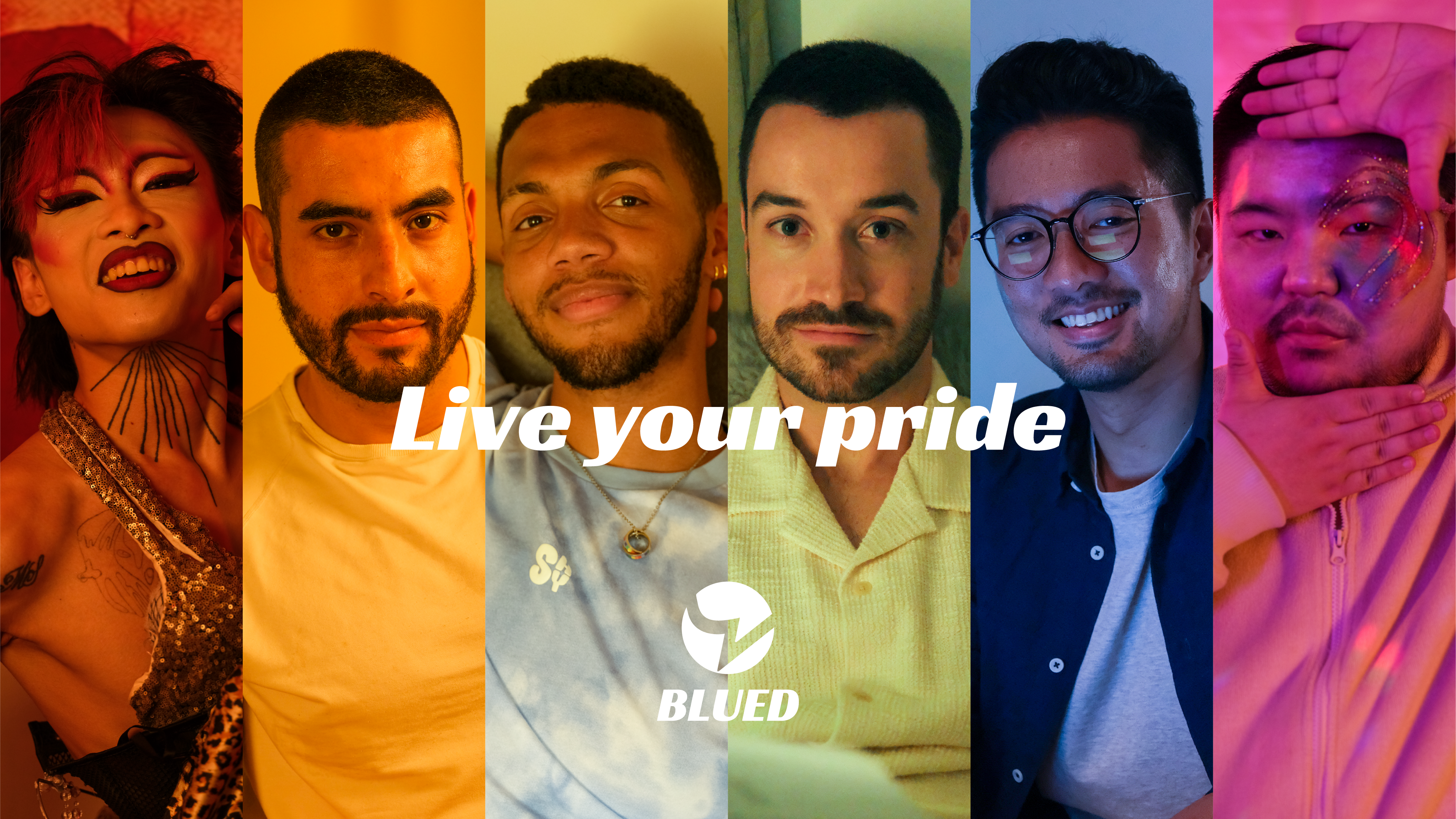 Blued has launched a new campaign which encourages its global community to celebrate their true selves during this Pride Month.

The #LiveYouPride initiative wants to move all celebrations online while the world continues to battle the effects of the COVID-19 pandemic. However, Blued’s technology and calendar of events is aiming to keep people as connected as possible.

To kick off the campaign, the LGBTQ platform released a video which shows a variety of individuals celebrating Pride at home. It’s a celebration of individual identity by showcasing a sample of the people who use the app.

Blued is also prominently displaying the iconic Pride rainbow across its user interface and the different app store pages.

Founder, Chairman and CEO of BlueCity Baoli Ma said in a statement: “As a leading online global LGBTQ+ community, Blued believes that pride goes beyond this all-important month and represents values that should be embraced every day.

“While the pandemic may have affected offline gatherings, we are bringing them online, uniting our community in a positive celebration of who they are. We are all each other’s allies, and we encourage everyone to live their pride to the fullest.”

Using the current live streaming technology, a ‘Blued Nightclub’ will be open for two weeks starting on 15th June. The event allows users to meet in a virtual club while enjoying musical sets from a number of resident DJs.

Local versions of the campaign will be rolled out in different markets, such as dedicated social media activations in the APAC and LATAM regions, as well as the release of a Blued-sponsored movie in South Korea.