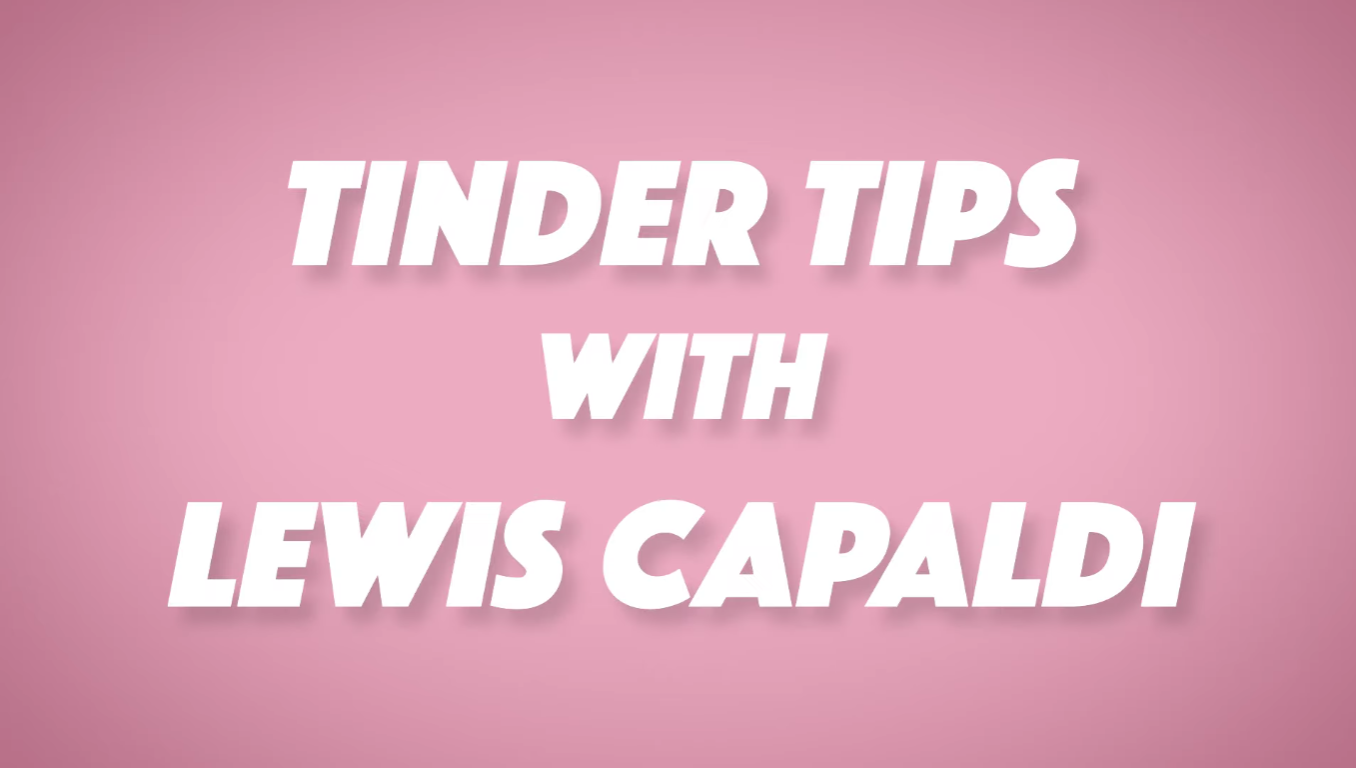 At the end of September, Tinder embarked on its latest celebrity partnership. The brand teamed up with singer-songwriter Lewis Capaldi to promote its Passport feature.

The marketing stunt was targeted at women in the UK, offering them the chance to win a free trip to one of his concerts in New York.

In the first promotional video, the Scottish musician explained that he often gets lonely while on his world tour, but with Tinder Passport he can connect with users and get to know them before arriving in their city.

All women had to do to enter was match with Capaldi’s verified account inside the dating app.

A girl called Jimmy was flown to Brooklyn with a friend to have a VIP experience, watching the performance and meeting him backstage on 11th October.

Capaldi will also be giving away tickets to 22 of his sold-out shows in the UK and Ireland, taking place across November and December.

The marketing push continued last week when a video was posted on Tinder’s YouTube channel featuring Capaldi giving his top dating tips. This advice included how to set up the ideal dating profile, which opening lines are best and what etiquette applies to a real-world date.

Capaldi is noted for his entertaining online presence, and he often jokes about his dating failures. In November 2018 he tweeted that he hoped his BRIT Award nomination “dramatically improves my Tinder match ratio”.

The dating app presented a free concert with Juice WRLD and Charli XCX for the students at Fordham University earlier this year as part of its Tinder U #SwipeOff competition.