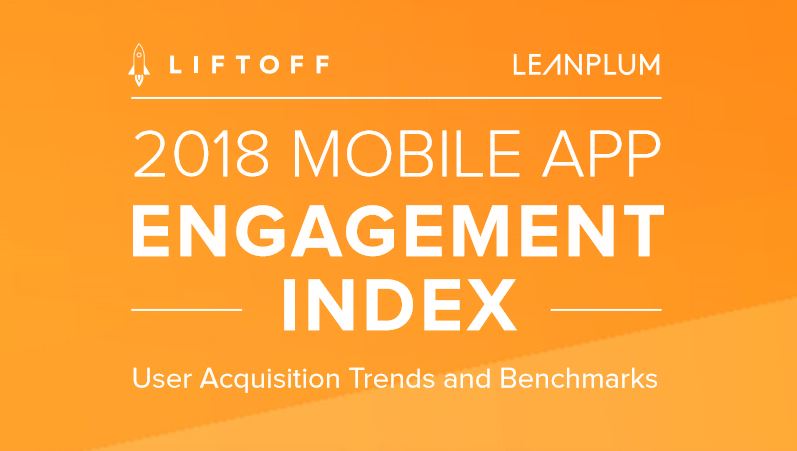 The data sets include over 257 billion impressions, and more than 58.4 million installations.

The report found an increased acceptance of subscription-based apps, and a resultant decline in the cost of subscriber acquisition. Costs fell from $162.22 per user in the previous year to $86.99 per user.

“The acquisition of new subscription customers is by no means cheap. Nevertheless, the data show that subscriptions are developing a great deal of dynamism. A look at Apple’s latest report shows that sales of subscription-based apps have increased by 95 percent since 2017,” said Mark Ellis, Liftoff co-founder and CEO.

“So, there’s no question that it’s worth investing in service quality and marketing for these apps. This ensures loyal users and stable cash flow”.

It also found that in the overall app economy, women are far more likely to pay for subscriptions than men.

The report looks into retention this year, exploring how messaging through different channels can help keep users engaged. Push notifications and emails are weighed up, along with multi-channel messaging.

There is also a regional trend breakdown, zeroing in on APAC, EMEA, LATAM and North America, and a breakdown of different app categories.

GDI will cover some of the key findings in a series of upcoming articles.