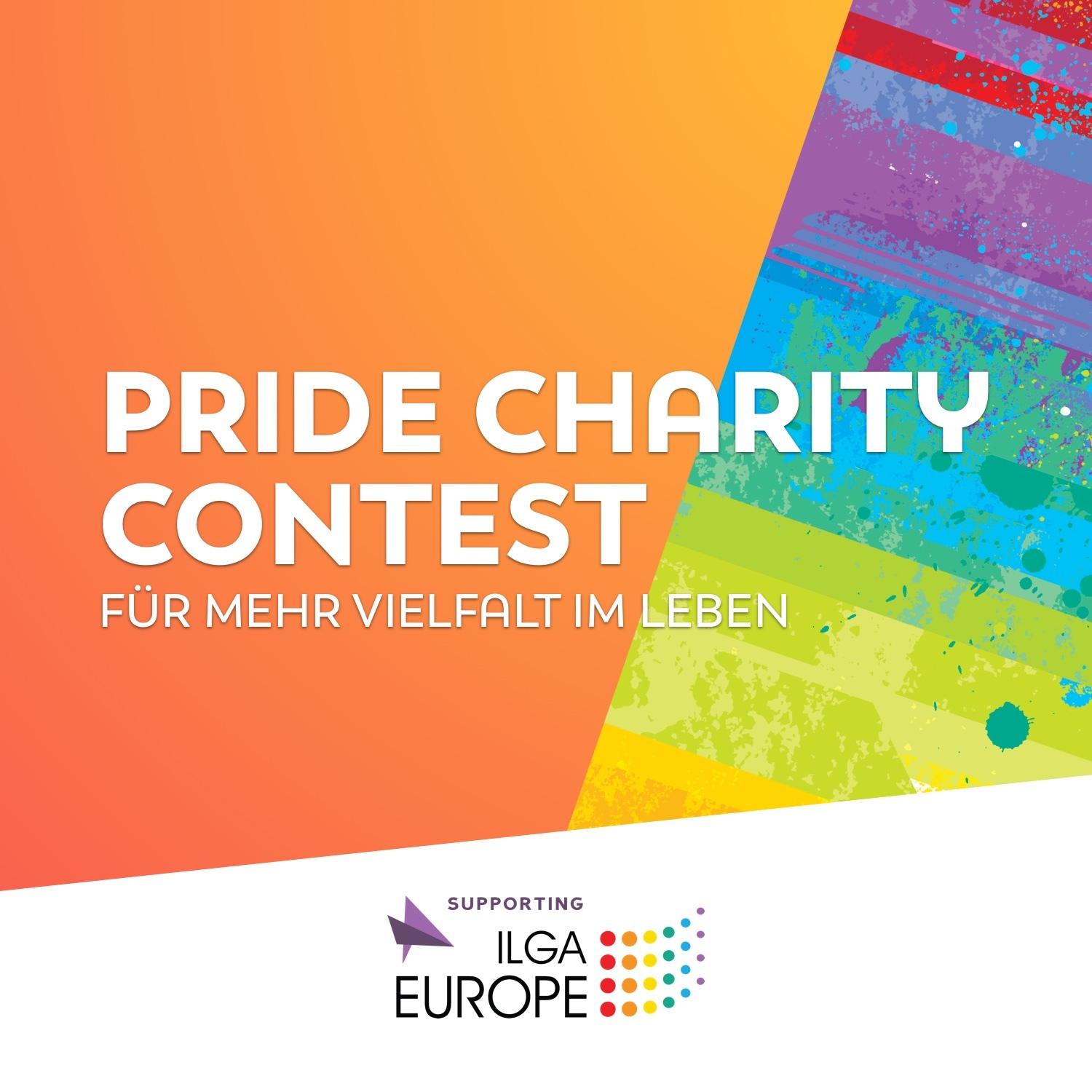 LOVOO has announced that it will continue to actively support the LGBTQ community for the rest of the year, even though Pride Month officially wrapped up at the end of June.

The Meet Group-owned dating and live streaming app is publishing weekly blog updates that highlight some of the positive and negative aspects of modern LGBTQ dating. The most recent update came from Sebastian, who documented his experiences and some of the lessons he learnt while using dating apps.

Every time a member of the audience sends one of the limited edition virtual Pride gifts to their favourite streamers, 10 cents will be donated to the charity. LOVOO is aiming to raise a total of €10,000.

Finally, the platform has released a special filter on Instagram which artificially imposes a crown of its heart logo on the user’s head.

The continuation of the Pride celebrations were largely inspired by the current political unrest in Poland.

Protests broke out after President Andrzej Duda’s was elected for his second term in office. The controversial official has previously proposed a ban on same-sex marriage and adoption in the country.

Elsewhere, LOVOO has produced its second podcast ‘Geile Liebe’. The series is hosted by two female best friends as they share advice and stories about love, relationships and health.

This follows the success of its first podcast ‘Your Date With Ronja’, which took an intimate look at the current dating landscape.