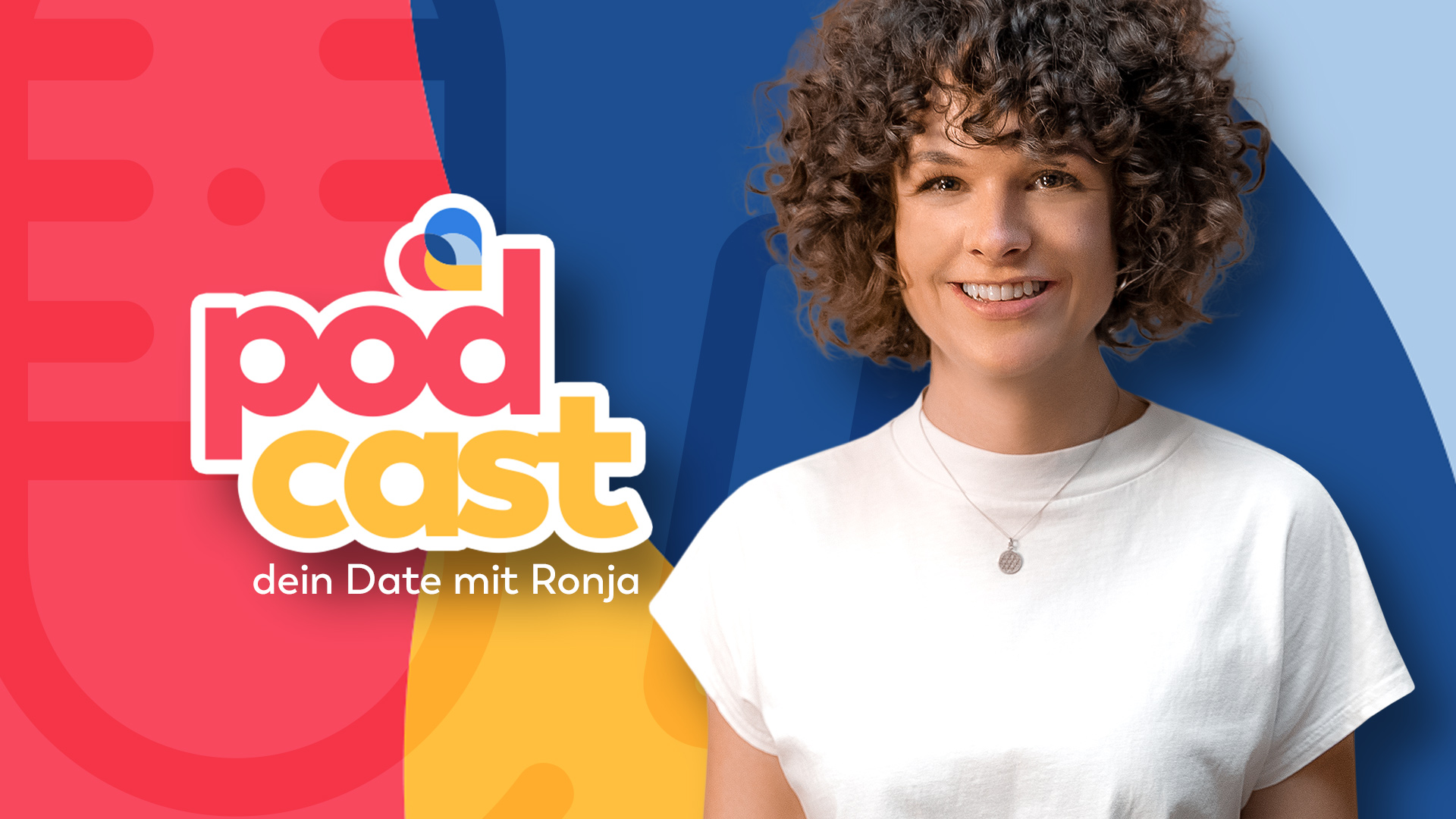 LOVOO, one of the social entertainment and livestreaming brands under The Meet Group’s umbrella, has launched a German-language dating podcast.

Dein Date mit Ronja (Your Date with Ronja) is a six episode series following a LOVOO single as she dates other users.

In the first episode, Ronja speaks to her friends about their dating experiences. In the second, she goes to a zoo in Frankfurt with a suitor named Bashir.

Speaking to GDI, a LOVOO spokesperson said: “It’s as real as it gets and gives people a quite intimate and honest look behind late-20s dating life.”

The company is also working on a telephone hotline to provide expert dating advice, and a livestreaming show with one of Germany’s most well known dating coaches.

Further, it is looking to launch an “ASMR live show”. ASMR, or autonomous sensory meridian response, is a tingling feeling often triggered by soft sounds.

During November, LOVOO has been raising money for the The Movember Foundation. Every time a moustache-themed virtual gift is sent in a stream, the monetary value of that gift goes to the charity.

Sister brands Skout, Tagged and MeetMe have also released themed gifts this month. Those companies are supporting The East Trenton Center Food Bank in the US ahead of Thanksgiving.

The podcast is available on Spotify and iTunes.